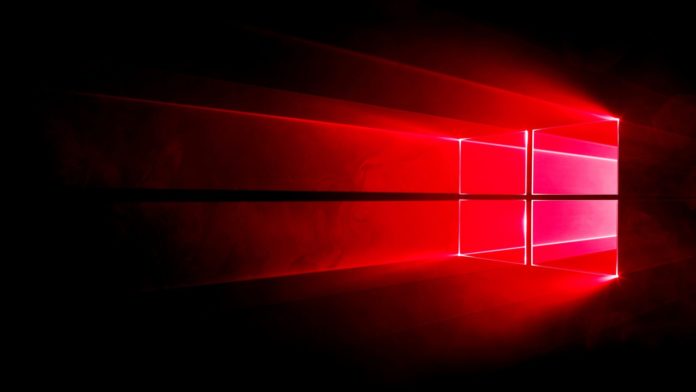 Microsoft is rolling out yet another cumulative update for Windows 10 after shipping disastrous patch on Tuesday. This optional update is currently rolling out via Settings app and direct download links for Windows 10 KB4550945 offline installers are also live.

KB4550945 is an optional update and Microsoft will not install it on your device automatically. Windows 10 as a ‘service’ is updated and patched almost every week with both security and non-security fixes.

The first week of each month is for Office updates, the second week (B) is for Patch Tuesday releases. C and D weeks, which are the third and fourth weeks of the month, are reserved for optional updates. These optional updates include non-security fixes and improvements.

If you want to download and install Windows 10 Build 18363.815, you need to check for updates manually and then click on ‘Download and install now’ option in Settings > Update & Security. As always, you can download this optional cumulative update from Update Catalog linked below.

Windows 10 Build 18363.815 comes with a fix for an issue that prevented apps from opening. Microsoft says it has resolved another bug that turns off notifications for devices with VPN or cellular network with prior warning.

Another bug preventing customers from resuming Xbox games on Windows has been resolved in this release.

Windows Update process has been streamlined for Windows 10, but that doesn’t mean it’s always problem-free, especially when it comes to ‘checking for updates’ step. 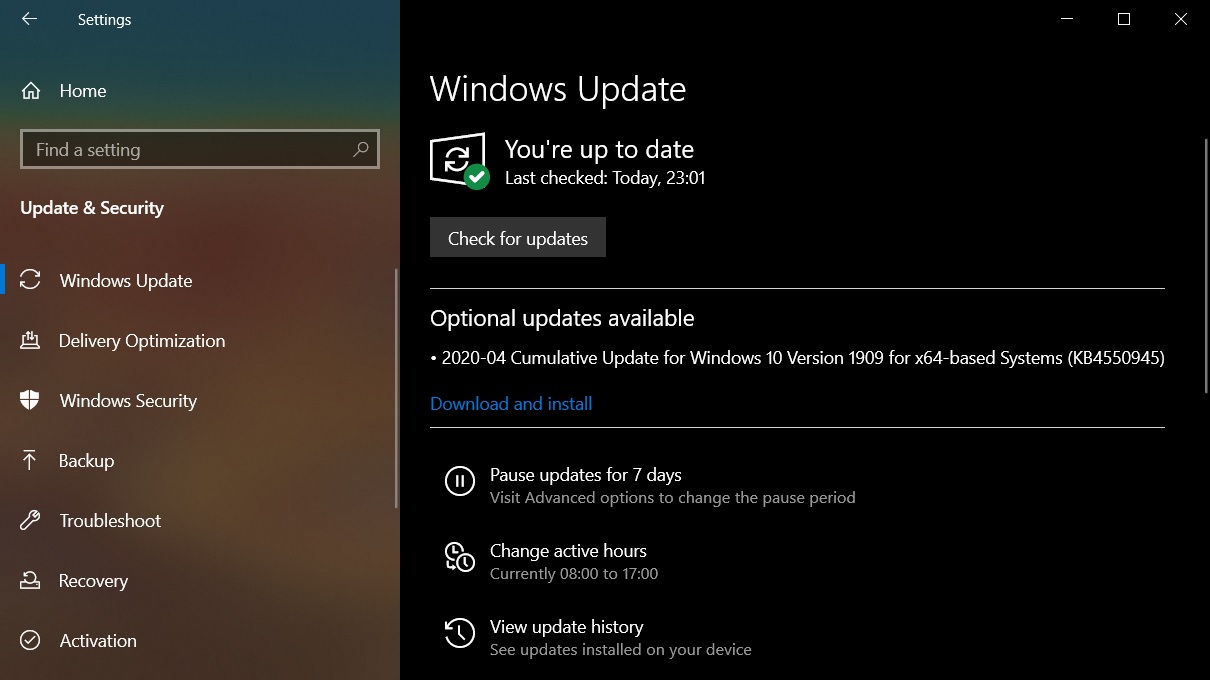 With this optional patch, Microsoft has finally addressed an issue that causes Windows Update to stop working when you tap on ‘Check for updates’ button.

Microsoft has also deployed a fix for an issue that broke print feature for documents that is outside of the margins.

Windows offers an on-screen keyboard that lets you type when if you don’t have access to a physical keyboard. This is particularly useful with a touch screen, but users recently reported a bug that prevents touch keyboard from appearing during sign-in. Fortunately, Microsoft says it has resolved the problem with today’s optional update.

Build 18363.815 for Windows 10 also updates Clipboard service to address various issues and help you reduce the time you’d otherwise have spent saving texts or images when working on projects or editing documents on your device.

This is likely to be the last optional update as such Windows 10 updates will no longer be published from May 2020. The software giant only releases vital security updates going forward due to the medical crisis across various countries.

It’s important to understand this only applies to ‘optional updates’, and not security fixes which will continue to be deployed on the second Tuesday of every month.

That means Windows 10 November 2019 Update, May 2019 Update and other versions will only receive one single update every month from May.