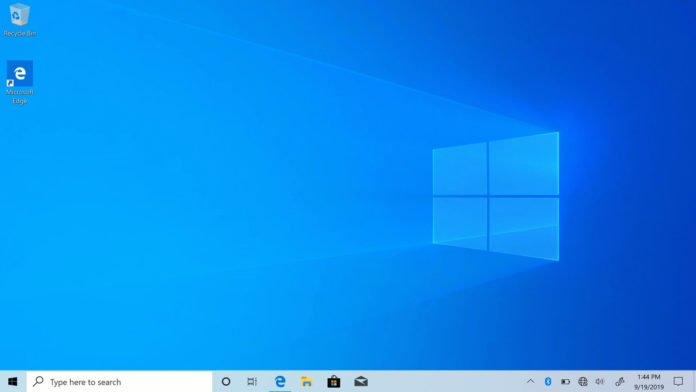 This optional update fixes an issue that prevented users from muting Your Phone app and another bug that blocked users from closing certain apps. Another bug where DRM content apps such as Netflix is paused in the background when you switch between apps has been resolved.

According to several reports, Windows 10 KB4541335 installs normally for majority of users, but a small group of users are reporting a wide range of issues including system crashes and problems when gaming.

One user in Feedback Hub reported that KB4541335 leads to Blue screen of Death (BSOD) “whea_uncorrectable_error”.

As per another user, the cumulative update causes high CPU usage when the device is charging. In this case, Microsoft says ‘they’ve got the feedback’ in the Feedback Hub, but it’s not clear if the company is working on a fix.

Another user in our comments also confirmed performance issues after applying the patch.

Users have also documented the issues in Reddit threads.

At the moment, Microsoft says the company is not aware of any known issues with this update, which is optional and users can either install it manually or install it via Windows Update. Since the cumulative update is optional, problems won’t be widespread.

If you choose not to update your PC or if you uninstall the patch, these fixes will be bundled into April’s Patch Tuesday update.