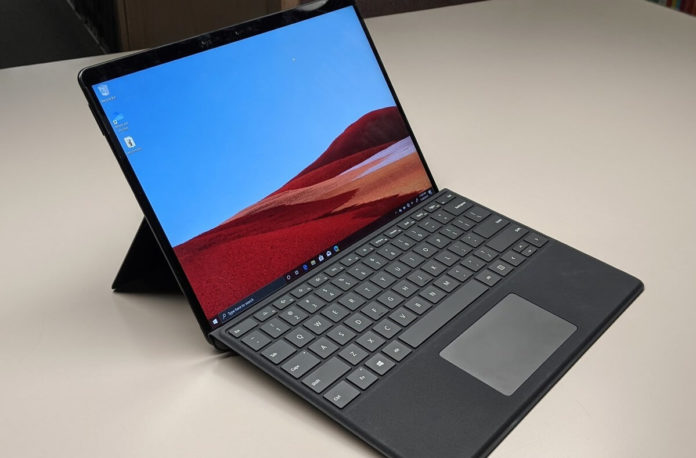 Microsoft is working on a Windows 10 update codenamed ’20H1′ that it won’t release until April 2020. On Friday, the software giant released a new Windows 10 Build 19041.153 with a long lost of fixes and improvements, suggesting this year’s major feature update is in the final stages of testing.

Windows 10 Build 19041.1 fixes an issue that prevents ActiveX content from loading and another bug where Microsoft browsers bypass proxy servers. In this build, Microsoft has also changed how the Linux kernel in WSL2 is installed, so could it be improved directly via standalone Windows Updates.

According to reports, the release of Windows 10 20H1, the first huge update coming later this year, is scheduled for late March/April.

Microsoft has been testing this update with Insiders for several months now and it was originally known as 20H1. Windows 10 April 2020 Update, also known as version 2004 is an update that’s primarily focused on improving the overall experience and existing features, including the Task Manager.

With Windows 10’s 20H1 update, Microsoft has focused on tweaking the existing features rather than launching new ones. In 20H1, there are tweaks to Cortana, Windows Search, Your Phone, Task Manager, Settings, Game Bar, and major upgrades to the Windows Subsystem for Linux.

I have personally been running the 20H1 update since January with no critical issues, everything works as expected with no major hiccups beyond the fact there are general issues that we’re all used to.

Microsoft signalled that the Windows 10 v2004 release was finished by January and a rumour in December suggested that the firm has already signed the RTM candidate. The company has been servicing the update ever since, and new patches for v2004 were also released on Patch Tuesday in March, February and January.

It was clear back in mid-December that Microsoft will test the 20H1 for several months to avoid another update debacle.

Microsoft hasn’t announced when the “final” 20H1 version will ship, but the idea is that when the update finally ships, it will have fewer bugs than the previous releases and it would be more stable.