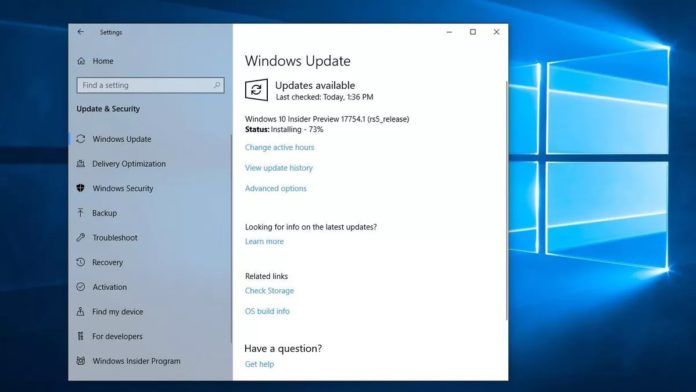 Microsoft has struggled to get the way it updates Windows right and users have reported problems after every Windows 10 update. In 2019, Microsoft was criticized for forcing feature updates and the company implemented a change that gives people control over whether to install the feature updates.

Last year, a number of flawed drivers were also pushed via Windows Update and such drivers affected the installation of major feature updates. Microsoft is rolling out a new feature that will finally give users control over the drivers installed via Windows Update.

Starting today, Windows 10 is getting better at coping with driver compatibility clashes and you’ll be able to install the drivers for your processor, keyboard, mouse, graphics and other devices.

Microsoft says driver manufacturers will be able to publish drivers more easily and it will allow Microsoft to detect issues with the drivers earlier, and address them before the update is rolled out to consumers.

With this new feature, customers and enterprises can find out what will be in Windows updates (drivers, non-security update and other patches), so that they can decide whether and how to prepare for them.

The other improvements will also allow its partners to easily direct users to the right driver.

According to Microsoft, the new experience will be rolling out to consumers later today and the changes should be live by 5 PM (GMT-8).

During the block period, Microsoft will not offer the Windows 10 feature update to any PC that has an incompatible driver installed.