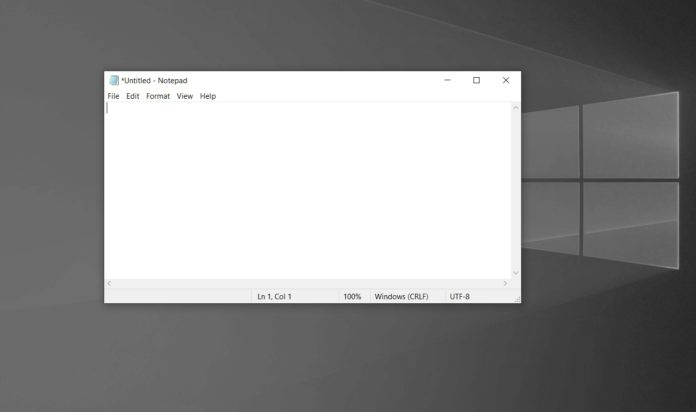 After Paint and WordPad, Windows 10’s Notepad app could become an optional feature that users can uninstall in the future. With Windows 10 20H1 Build 19041 (RTM candidate), Microsoft has quietly added Notepad to the Optional Features section.

Windows 10’s Optional Features section, which can be accessed from the Settings app, allows users to turn features on and off. You can enable or disable things like Internet Explorer, Windows Media Player, Microsoft Quick Assist, and several language options.

Microsoft understands that many users want the ability to uninstall any feature they don’t use and even popular apps such as WordPad, Notepad, and the classic Paint are joining the ranks of other legacy apps such as Windows Media Player. 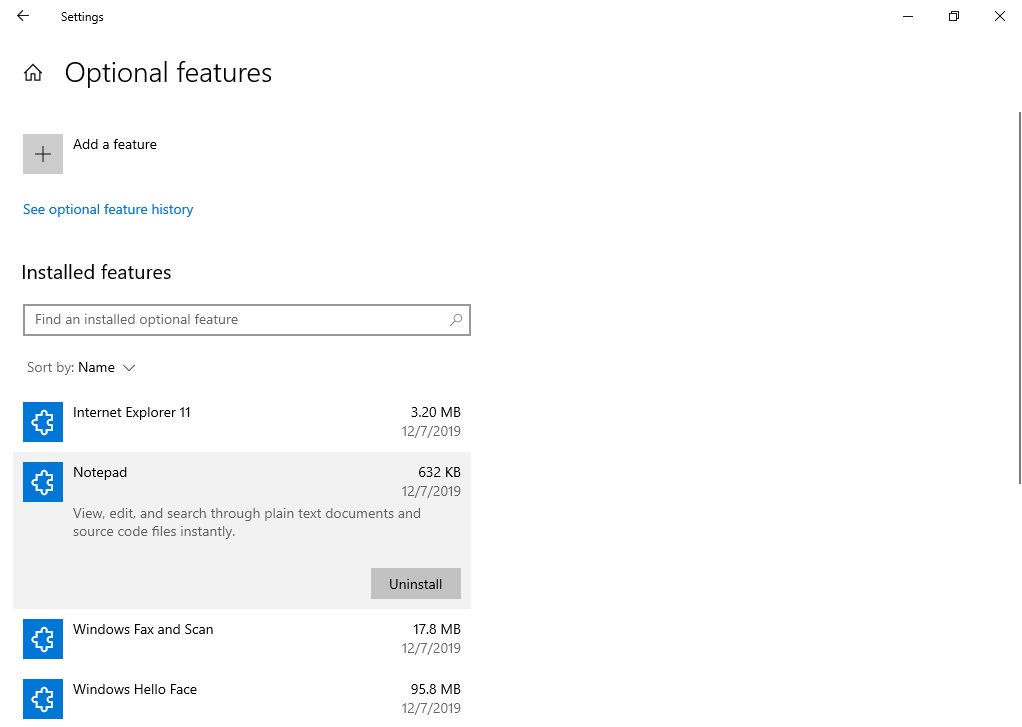 As you can see the above screenshot, Notepad is listed in the optional features page and you can uninstall the app immediately. After the app is uninstalled, you need to restart the device and Notepad will be entirely removed from the system.

Like other optional features, Notepad can always be reinstalled.

By allowing users to uninstall Notepad, Microsoft is making it much easier for them to install third-party apps like Notepad++.

Uninstalling Notepad makes it much easier to open third-party apps with ‘Notepad’ command in Windows run and other programs, but you still need to edit the registry value.

As for Paint, you can install third-party programs like Paint.NET. 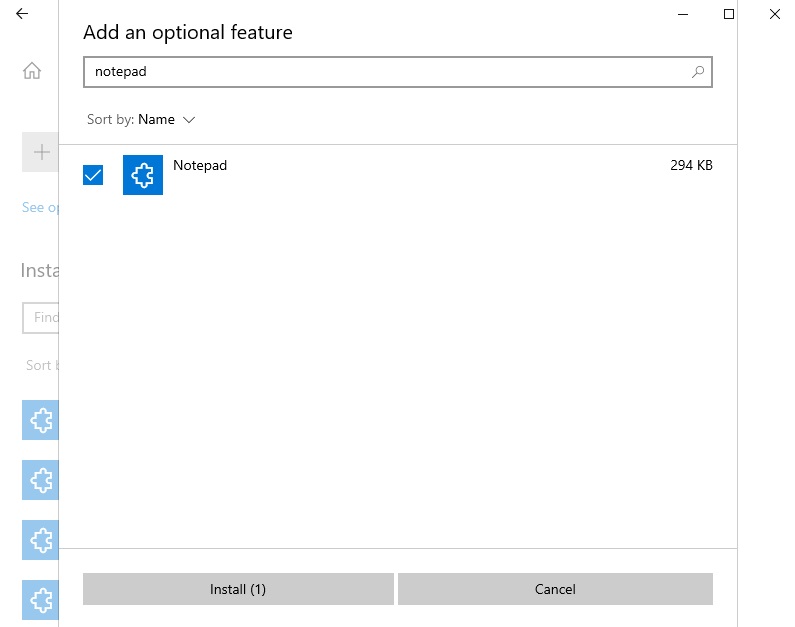 Microsoft was planning to keep Notepad updated through the Microsoft Store, but the company recently decided against supporting the store-updatable version of the app.

While Microsoft hasn’t revealed why it decided against rolling out the Windows Store version of Notepad app, it appears that the company hasn’t given up on the idea yet. It’s possible that Microsoft is laying the groundwork for Notepad store version by offering it as an optional feature.