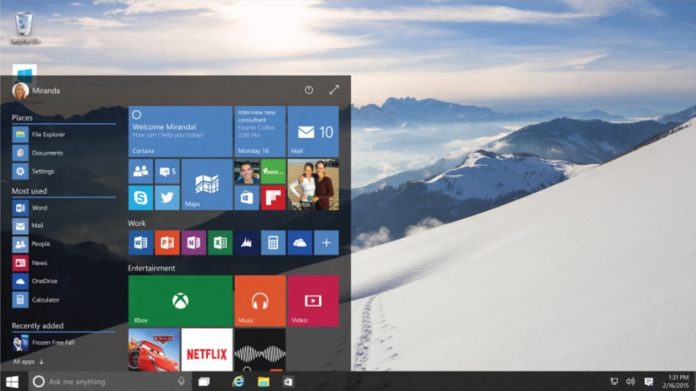 Windows 10 Search is currently the fastest way to find local files, settings or apps, but many users have reported that Windows Search slows down when searching for certain files or that Search isn’t working as expected.

Microsoft recommends users to trim down the number of files being indexed to improve the performance of Windows Search. However, searching from the Start menu is still slower for some users even after applying the workarounds.

PowerToys such as Shortcuts manager and Batch file renamer were recently released to allow Windows power users to customize the OS for workflows.

Microsoft says the new tool ‘PowerLauncher’ will address the rough areas of Windows Search and offer a faster experience.

“Windows users also pointed out that search is not fast enough and it does not give results that are relevant to them. This issue received the fourth most thumbs up (with 70+ thumbs up) in the category of suggested PowerToy indicating that users are interested in this PowerToy,” wrote Jessica Yuwono, an engineer part of Microsoft PowerToys group.

Microsoft’s PowerLauncher, which is still being developed, will offer a new experience that supports file, web, and apps. It will also support Windows 10’s traditional search hotkey (Start + S).

According to a Microsoft engineer, PowerLauncher may come with text suggestion, auto-completion on tab, and users will have options to run a particular file or app in administrator mode and PowerShell.

PowerLauncher’s focus is on performance and its proposed UI is not as fancy or modern as Windows 10’s built-in Search. However, an independent designer is collaborating with Microsoft engineers to build the PowerLauncher with Fluent Design interface.

Microsoft is considering the above Fluent Design concept for PowerLauncher and the engineers will begin working on these changes soon.

It’s not clear when Microsoft plans to publish PowerLauncher for Windows 10, but the project is expected to arrive in the second half of 2020. Keep in mind, however, that this is a part Microsoft’s new initiative and the company has no plans to ship the new utility via a Windows Update.