Building web experiences for this form factor is a completely different game altogether, but Microsoft Edge team has proposed a new concept that uses existing and as well as new APIs to help web developers who want to target foldable devices.

Microsoft has confirmed that their internal product teams are exploring experiences for emerging classes of new devices, including foldable phones such as Samsung Galaxy Fold.

According to Microsoft’s own internal product teams, some of the current problems associated with foldable experiences are:

How Microsoft wants to shape the web for foldable experiences

Microsoft recommends a new concept called ‘Window Segments Enumeration API’ that would represent regions and even dimensions of the window that reside on adjacent displays.

“Window Segment dimensions are expressed in CSS pixels and will be exposed via a JavaScript API that allows developers to enumerate segments, including about regions that are occluded,” the firm noted.

It would allow web apps to take advantage of multiple displays. For example, here’s a navigation app that will render a map on one window and search results on another. This app is using ‘devicePixelRatio’ to compute the layout regions of a window spanned across displays. 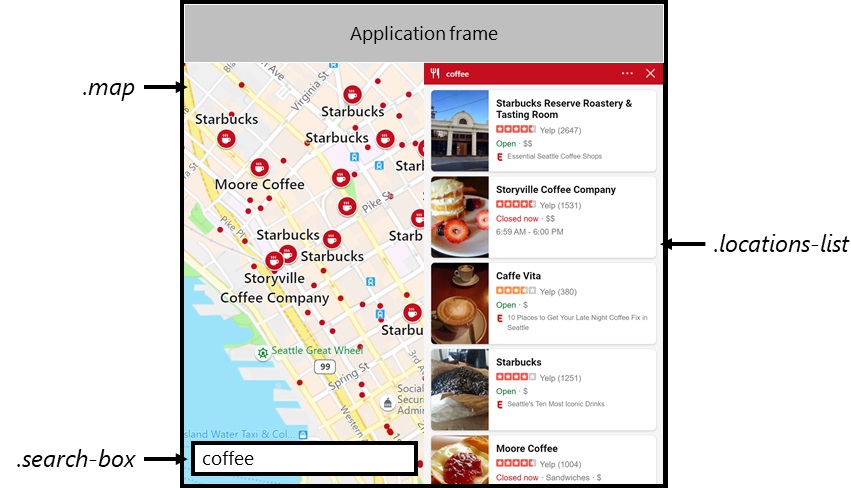 Similarly, this concept will work when a software keyboard shows up in a region that would be occluded: 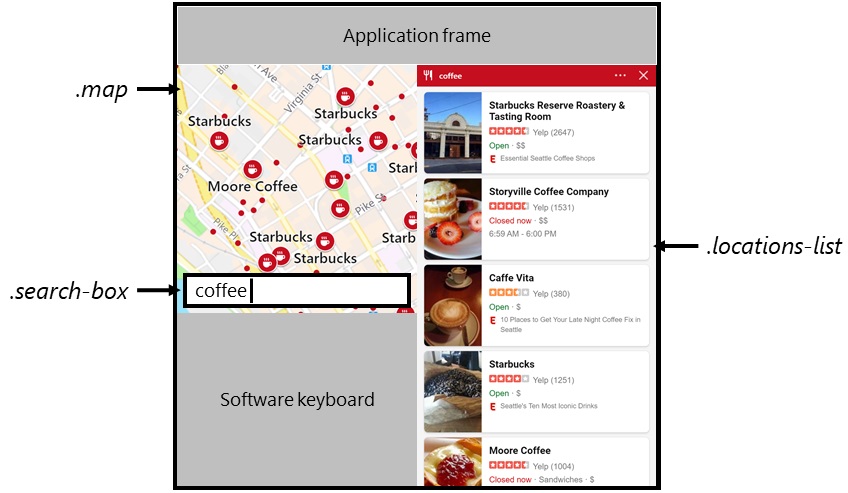 Finally, we have an example of a mail app that would render a list of mails on a side of the display with a software keyboard and selected mails on another part: 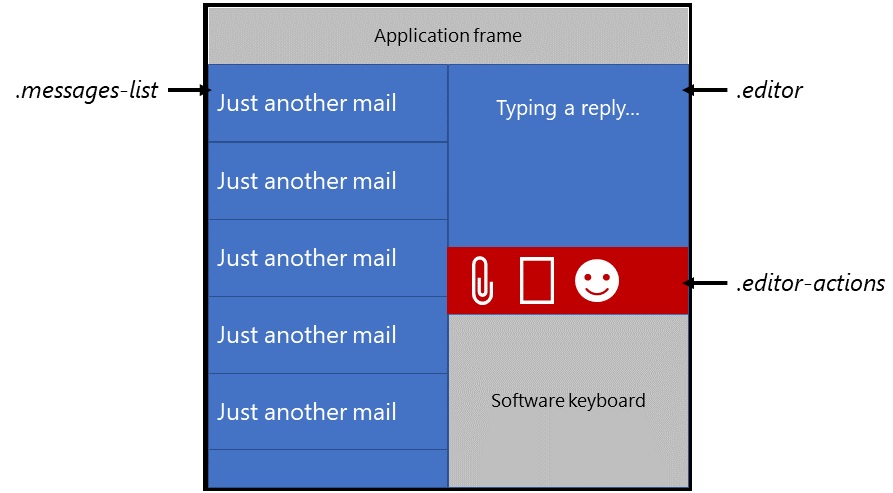 According to the Redmond firm, the existing APIs can be also utilized to improve the experience on a foldable device: