Windows 10 ARM project for Lumia 950 and Lumia 950 XL has given a new life to Windows phones and opened the door to new features that weren’t actually possible on Windows 10 Mobile.

Independent developer has now managed to resolve one of the biggest drawbacks of Windows 10 on ARM for Lumia. The upcoming driver update for Windows 10 ARM on Lumia 950 and Lumia 950 XL will enable support for hardware sensors, allowing the device to use the accelerometer, compass, light, and other sensors. 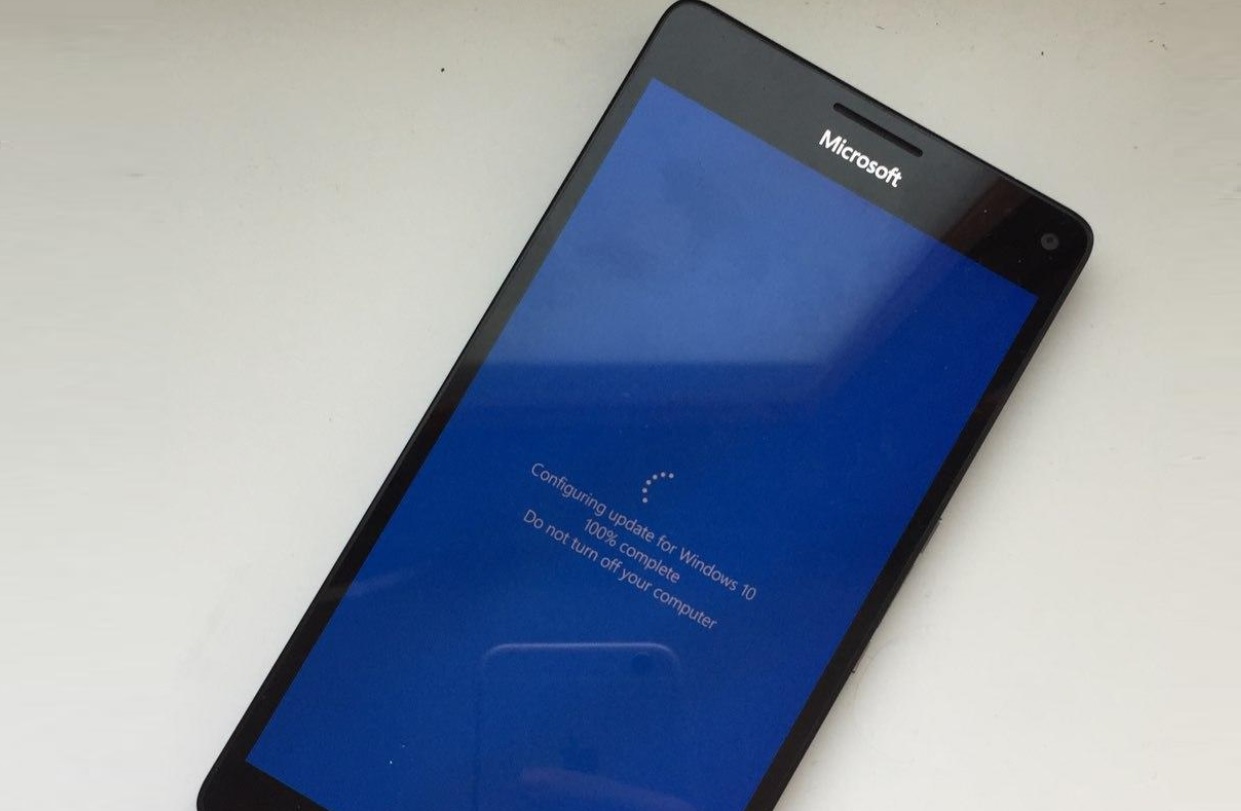 “We first tried to make a driver from scratch for just the light sensor and proximity sensor, but then I’ve realized something about the old drivers we had, that needed a few patches to work properly, and now everything seems to work. Currently missing is activity and pedometer,” wrote Gustave, one of the lead developers for WoA project.

Windows 10 on ARM will support the following sensors on Lumia 950 and 950 XL:

Windows on ARM project for Lumia is almost finalized

After sensors, this project only lacks support for camera and proper USB C drivers.

“With sensors I think we pretty much came to an end anyhow about this project. What’s left is some sensors, cameras, and more work on USB C, all of this is not feasible for me, camera stack is custom all the way, USB C is weird, and the sensors missing uses LumiaSensorCore tech,” the developer said.