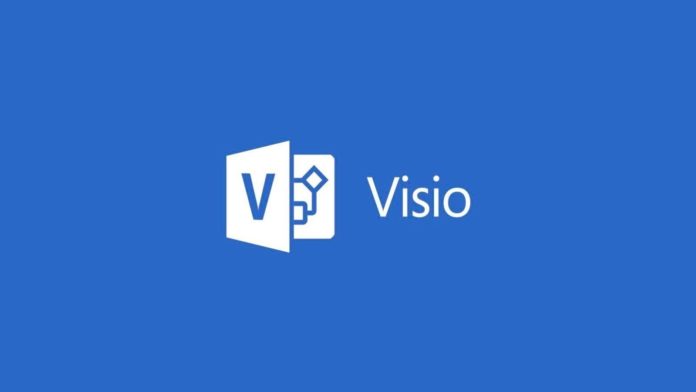 Microsoft Visio, which is used used to create simple or complicated diagrams, could be freezing on Windows 10 May 2019 Update (version 1903).

Microsoft Visio is an adaptable program mostly used by almost everyone in business or organisation and organizations to create a variety of diagrams with objects and stencils. However, Windows 10 May 2019 Update causes Microsoft Visio web version to freeze.

In new Office support doc, Microsoft says that a code issue in Windows 10 is causing Microsoft Visio to experience freezes and delays when performing a function. Only Windows 10 version 1903 is affected.

“You may have experienced the Visio app becoming slow or stalling when using the keyboard,” the firm stated. “This issue occurs on Windows version 1903”.

Fortunately, the firm has shared a workaround that you can follow to fix delays and stalls when using Microsoft Visio:

Microsoft says it will provide an update on the status of this bug by September 26, so it’s likely that the fix will be released with Patch Tuesday or optional cumulative update for Windows 10 version 1903 in mid-September.