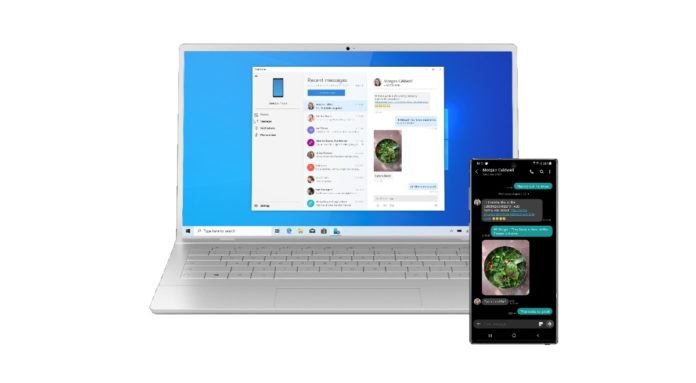 In addition to pre-installing Microsoft’s Your Phone app on Galaxy Note10, Samsung also announced that its photo gallery app, which is pre-loaded on Samsung phones, will add a new option to sync files with OneDrive.

OneDrive integration for Samsung Gallery app will be enabled soon and users will be able to back up, share and access photos or files from any of their devices. OneDrive’s native integration will also allow Samsung owners to automatically sync their photos and videos to Microsoft’s secure cloud storage service.

You can scan and save paper documents securely in OneDrive, and access it anywhere from any device. Personal Vault support is also available and you can use it to enable an extra layer of security. 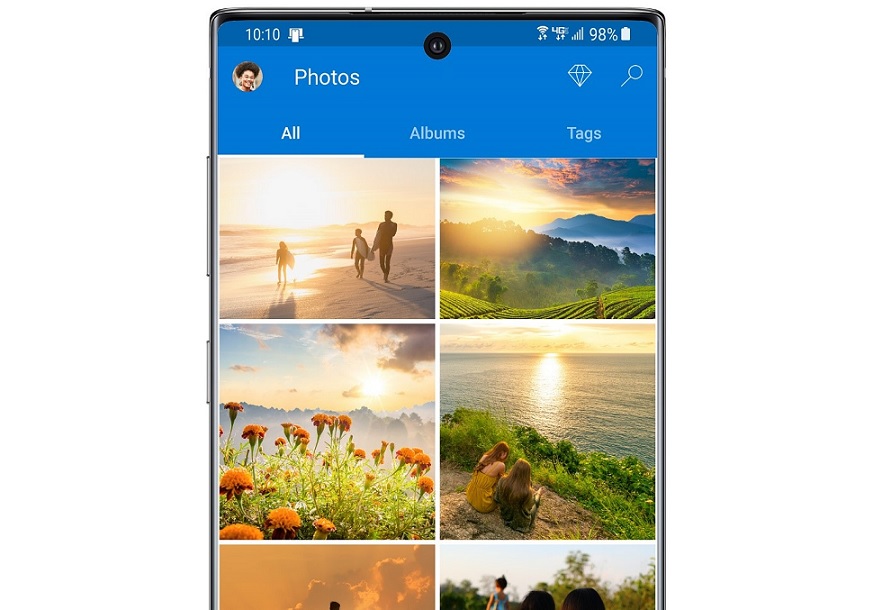 According to Microsoft, OneDrive support will be first offered on Samsung Galaxy Note10 and other Samsung devices will have the sync option later this year.

Other Microsoft apps are also pre-loaded

At the Galaxy Unpack event, Microsoft and Samsung announced a new partnership. As part of the partnership, Microsoft’s Android apps will be pre-installed on Galaxy Note10.

Microsoft apps such as Office (Word, Excel), OneDrive, and also the newly-developed Your Phone app are pre-installed on Galaxy Note10.