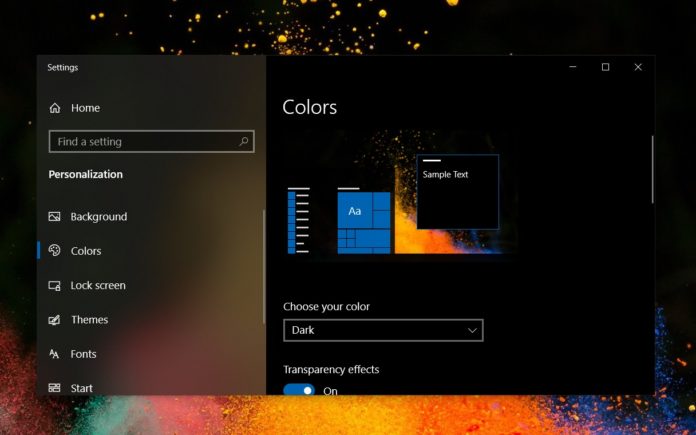 Earlier this month, users reported that Windows 10 May 2019 Update has an undocumented bug that messes up colours on some display monitors. According to reports, a bug in Windows 10 produced colours incorrectly with banding (vertical lines) in colour gradations.

In the release notes of an old update KB4501375 for Windows 10 May 2019 Update, Microsoft noted that the colour management was fixed, but it looks like you should also install KB4505903 to address the colour banding issue, at least on 10-bit monitors.

The July 26 cumulative update for Windows 10 version 1903 appears to have fixed the colour banding issues on high-end monitors. According to the official changelog, Windows 10 KB4505903 has fixed a bug causing the display colours to render incorrectly when viewing graphics on 10-bit display panels.

“Addresses an issue that may display colors incorrectly when viewing an image on 10-bit display panels,” Microsoft noted.

If your monitor is still rendering colours incorrectly, there is a user-discovered workaround which apparently addresses the problem. To deal with colour banding issue, you can head to Task Scheduler and follow these steps:

You also have to modify the second entry ‘On connection to user session’ in the same way. Finally, after applying the changes, reboot the system and colour banding issue should fade away.