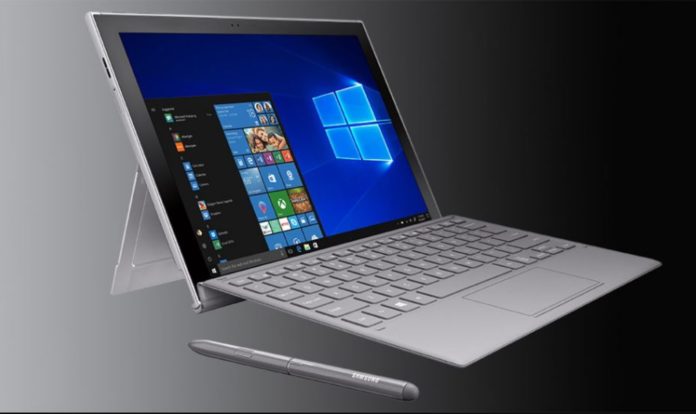 It’s very likely that Samsung Galaxy Book S is part of Windows 10 Always Connected devices lineup and it should sport slightly better hardware than the Galaxy Book ’12 that Samsung unveiled earlier this year. 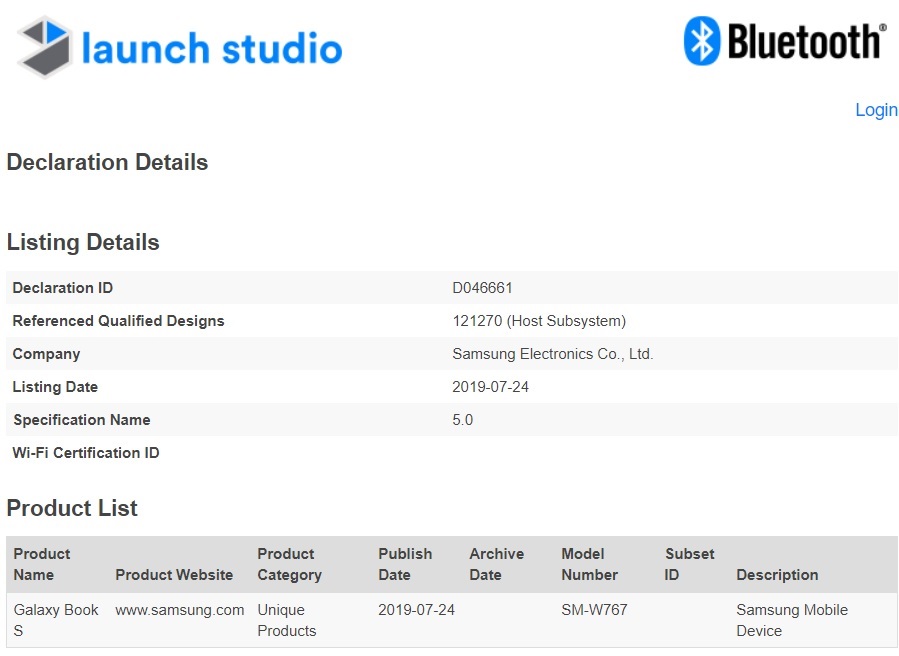 The recently published Geekbench listing doesn’t tell us much about the Galaxy S. The base variant may come with 8GB of RAM and 2.84GHz octa-core processor. According to the same benchmark, Galaxy S has a single-core score of 2,011 and a multi-core score of 6,047.