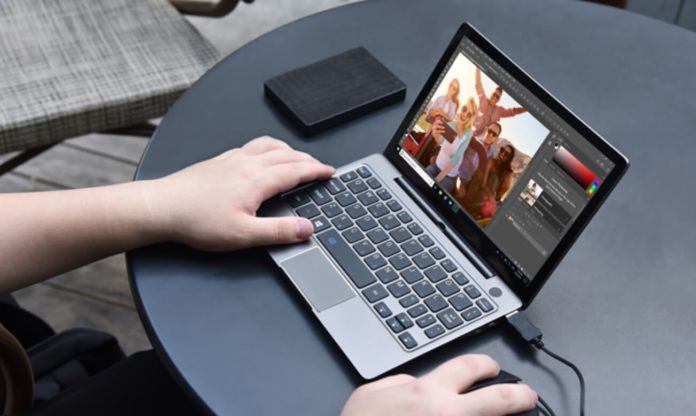 Shenzhen-based GPD has announced a new ultrabook that runs Windows 10 and comes with upgraded hardware. GPD P2 Max is being touted as “the world’s smallest Ultrabook with an 8.9-inch screen” and the company is comparing it with some of the popular devices, including MacBook.

The manufacturer is planning to begin its crowdfunding campaign at the end of June and GPD has already shared all the technical specifications of GPD P2 Max.

The P2 Max size is the same as the iPad Mini 4 and the ultrabook weighs just 650g. On paper, the new device from GPD sounds fast and the upcoming performance report may interest potential buyers. 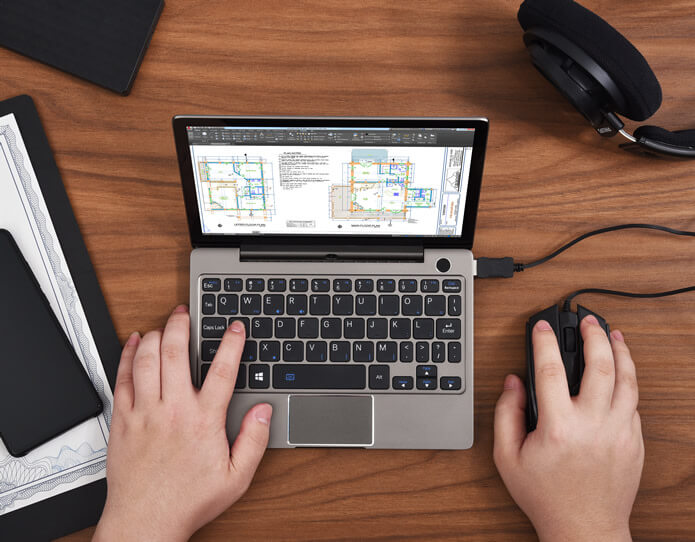 It has a movable cursor, a scroll area, mouse’s left-hand and right-hand button functions are also supported.

GPD is also planning to offer the device in multiple versions, including a variant with 16GB of RAM and 1TB of SSD storage

The Indiegogo page states that the campaign is not live yet, but the device should be available for backing by end of June.