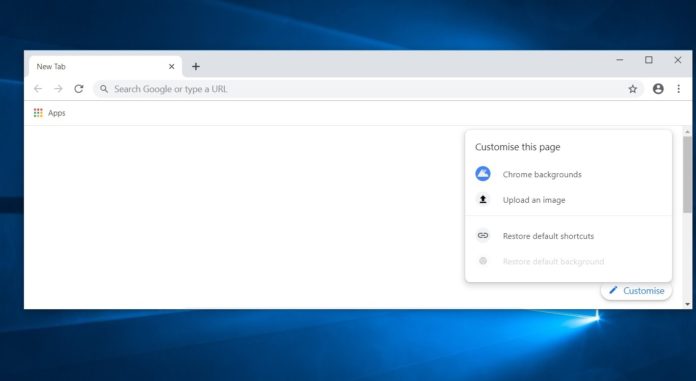 Google Chrome is a resources hungry browser on Windows and sometimes the browser could take longer than usual to start on a low-end device. There could be often a delay of several seconds before anything would happen and users with low-end PCs would have to stare at a blank white window.

The Chromium developers have been working to get this right and Microsoft also appears to be contributing to Chromium in this area. A commit by Microsoft engineer aims to address the problem and also improve memory management of the browser.

“Change the in-proc prefetcher to load the code into Image pages and not MapFile pages to save CPU and improve memory usage, and do nothing on OS builds that enable OS PreFetch of larger files. Note this require the PreFetchVirtualMemory API, so we’ll still read the file as data/MapFile on Win7,” the engineer wrote in the commit that has been merged into the Chromium codes.

It’s not known when the changes will be implemented and if there will be any noticeable change in overall memory or CPU usage, but even a little improvement could make things slightly better on low-end PCs.