Microsoft has started prompting Windows 7 users with desktop notifications to move to its latest OS version, but the latest NetMarketShare figures show that Windows 7 users are not ready to move away from OS anytime soon.

The figures last month show a minor decline in the market share of Windows 7 from 36.52% to 36.43% which shows that not many users are upgrading to Windows 10 yet.

Microsoft has already confirmed that it will be ending support for its Windows 7 OS version in January 2020 and has already started showing the end of support upgrade notifications on Windows 7.

In spite of all these efforts, it seems the transition from Windows 7 to Windows 10 could be a bit slower for the Redmond Giant.

Microsoft will be pushing out a new version “Windows 10 May 2019 Update” as early as next week with many new features which could prompt users to make the switch from Windows 7 to Windows 10.

It is worth noting that Windows 10 continues to be the number one desktop platform albeit a slight gain from Windows 7. It remains to be seen if the market share of Windows 10 increases after the release of the latest feature update next week. 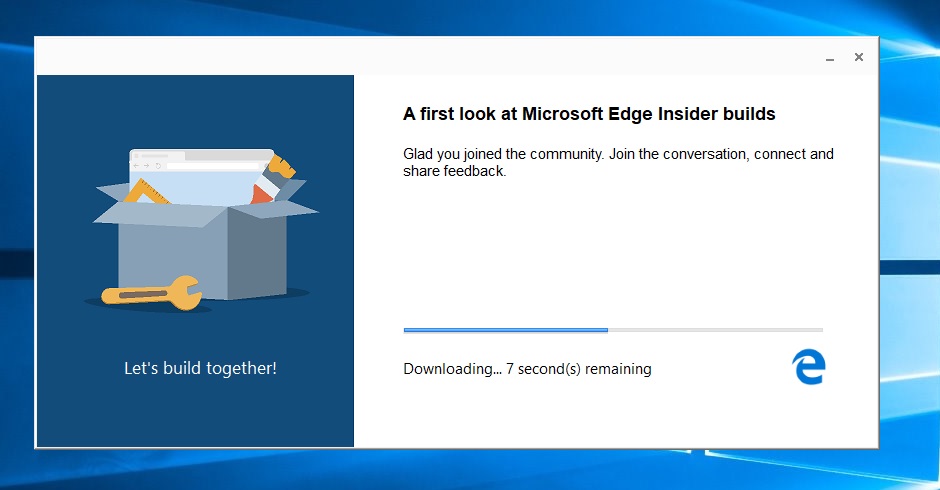 It’s a well-known fact that Google Chrome is currently the number one desktop browser for many years now and it continues to rule the desktop market.

According to the latest trends from NetMarketShare, Google Chrome for the first time in many months has seen a slight decline.

Google Chrome’s market share dropped from 67.88 percent to 65.64 percent last month but still continues to be the preferred choice for desktop users.

The slight decline could be the result of user’s love for Microsoft’s new Chromium Edge browser.

The preview for Microsoft’s Chromium-based Edge browser is already out and many users have already started to use it as their main browser mostly due to the apps that already run smoothly on Windows 10.

It remains to be seen what impact the new Chromium Edge browser will make on Google Chrome’s market share once it is released to the public on other platforms. Edge browser not only comes with a better interface than Chrome, but it also allows users to install the Chrome extensions in Edge.