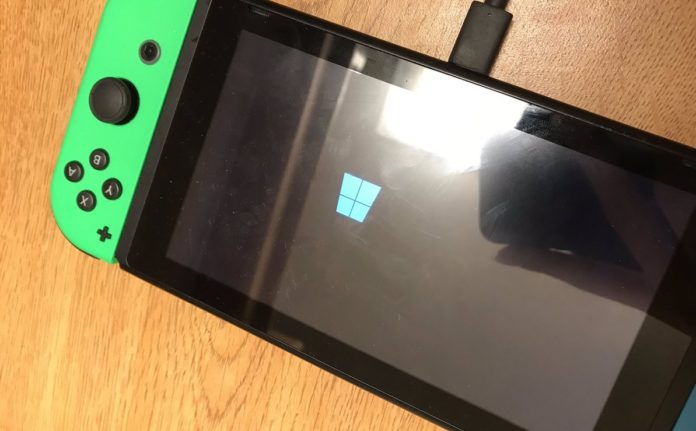 For obvious reasons, if Windows 10 is installed on Nintendo Switch, it is unlikely to be as snappy and responsive as you’d expect it to be in a perfect world, but it’s certainly something that could be an exciting experiment. 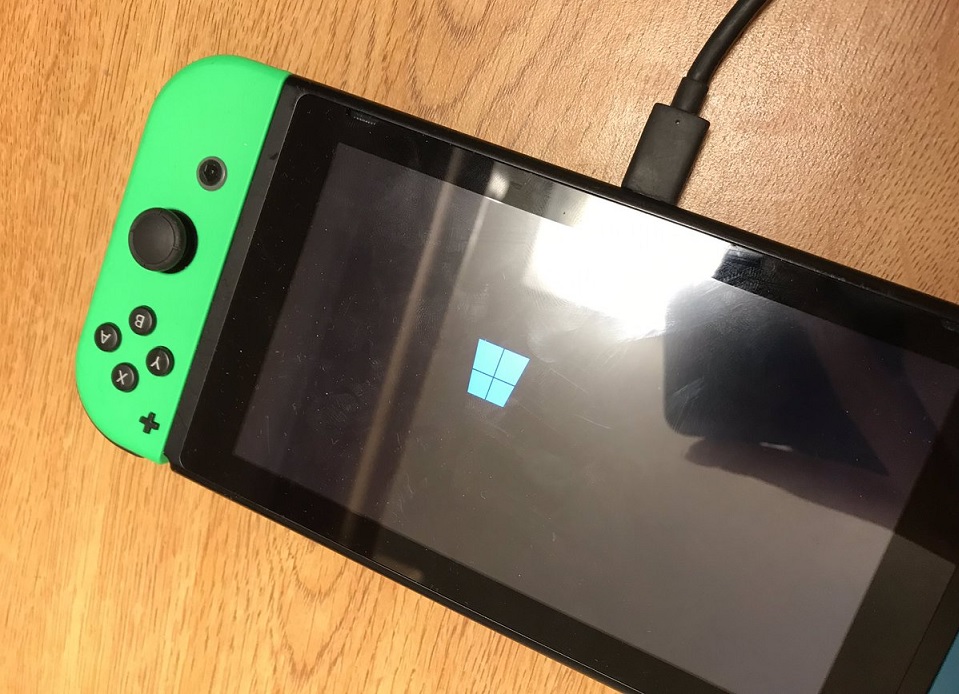 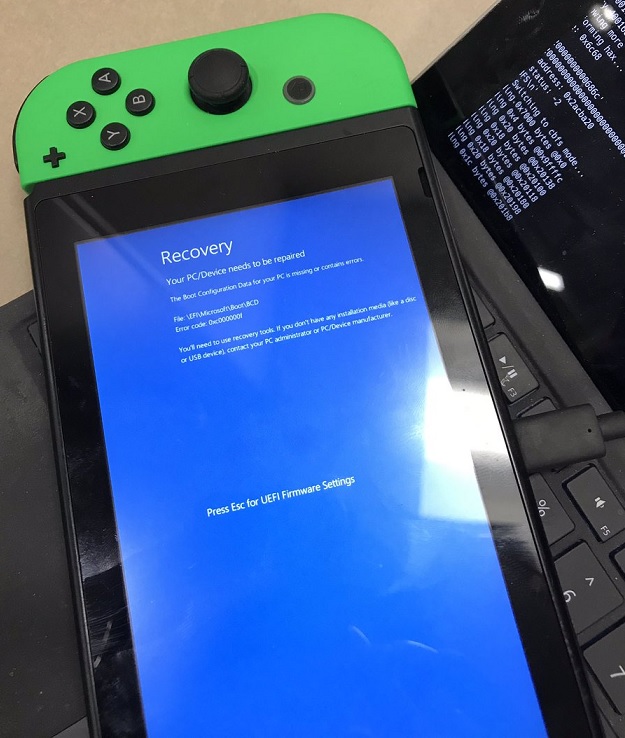 Windows 10 on ARM is versatile and adaptive. Developers have also managed to port this OS to Lumia handsets and as well as Raspberry Pi 3. Windows 10 on Snapdragon PCs promises multi-day battery life and native internet connectivity.