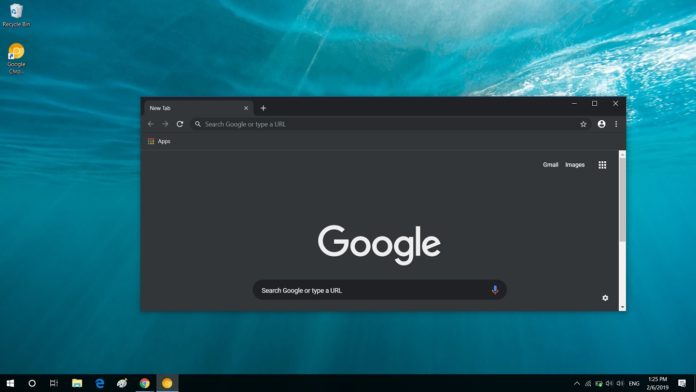 As per the latest findings, Microsoft appears to be working on several new features for the Chromium-based browsers. Late last week, a commit revealed that Microsoft is helping the Chromium-browsers to support the Windows 10’s system styling for captions displayed in a video.

Today, we spotted yet another commit from Microsoft engineer which sheds light on the company’s plan to add drag and Drop support for emails and attachments from Microsoft Outlook on Windows platforms.

According to the commit, Chromium-based browsers such as Chrome and new Edge will be able to drag email messages or email attachments out of Outlook for Windows app and drop them on a website such as OneDrive or Google Drive.

“Users should be able to drag email messages or email attachments out of Outlook.exe and drop them on a file hosting service website such as OneDrive or Google Drive, just as if dragging files from File Explorer,” Microsoft explains.

It’s not known when this functionality will make its way to Chrome.