New patents by Microsoft have been discovered today and it suggests the company is working on improvements for devices similar to its HoloLens lineup. We discovered two new patents from Microsoft and the applications are aimed at the near-eye display devices.

The first patent titled ‘MULTIPLEXED HOLOGRAM TILING IN A WAVEGUIDE DISPLAY’ was filed by Microsoft in late 2018 and published by USPTO on February 14, 2019.

In the background section of the patent application, Microsoft explains that a head-mounted display has been described and the device uses a waveguide to deliver an image to an eye of a user. Microsoft explains that the field of view that can be supported by a waveguide display device may be quite small and the patent aims to address this problem. 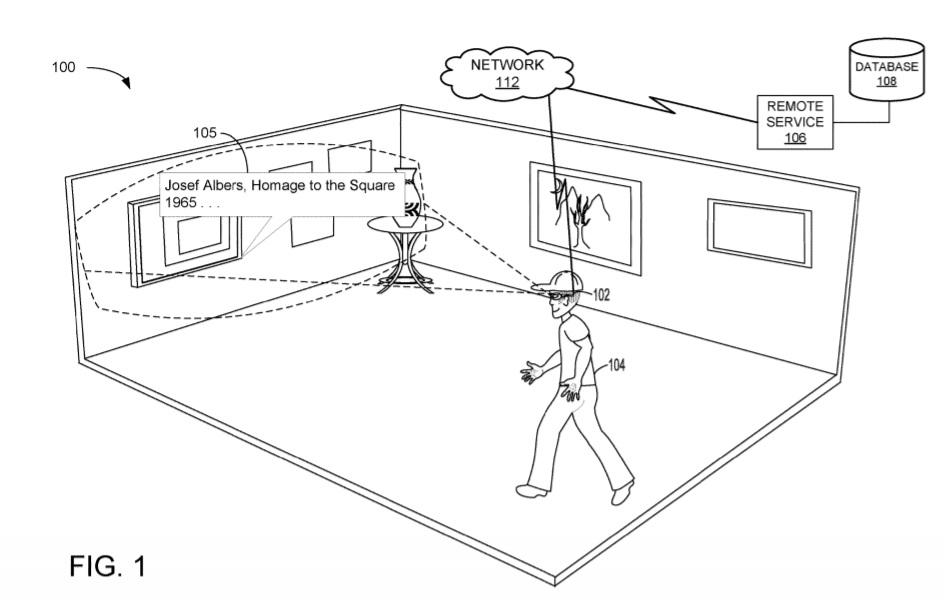 In the detailed description section, Microsoft writes that embodiments revealed in the patent are supposed to improve the field of view by using angularly multiplexed holographic recordings to form gratings for the waveguide.

“Embodiments are disclosed herein that relate to providing a near-eye display device with a wide field of view through the use of angularly multiplexed holographic recordings to form gratings for the waveguide. The angularly multiplexed holographic recordings may be spatially overlapped in relation to one another. This may help to decrease a size of the display device compared to the use of layers of gratings,” Microsoft explains. 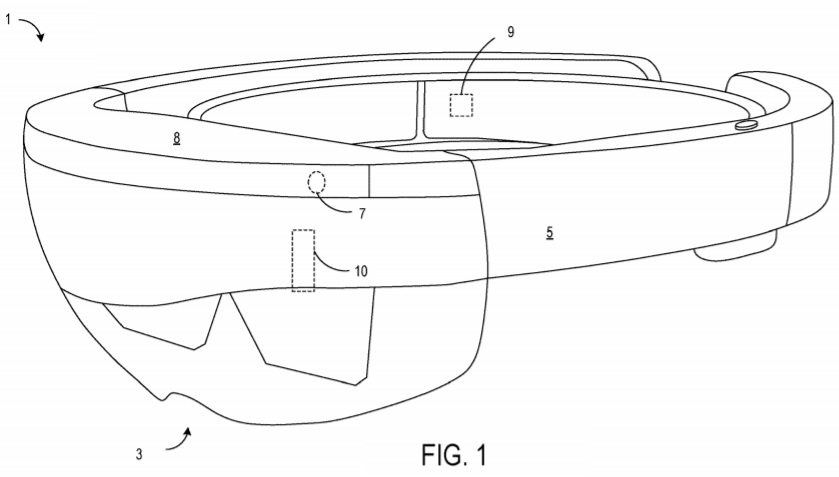 The second patent titled ‘EYE-TRACKING WITH MEMS SCANNING AND REFLECTED LIGHT’ was filed by Microsoft in late 2017 and published by USPTO on February 14, 2019.

The patent claims that installing eye-tracking in head-mounted display (HMD) devices may affect the costliness of the device.

“The inventors have recognized that conventional eye-tracking systems may add extraneous bulk, weight, and design complications to the devices for which they are engineered. Stray light from the eye-tracking system light source may be problematic. Installing eye-tracking in display devices such as head-mounted display (HMD) devices may affect the costliness of the device, especially where optical relays requiring many components are involved. An acceptable ergonomic design that also optimizes a user’s viewing experience is a significant goal. In response to these issues, the systems and methods described herein have been developed to provide a streamlined and efficient design for use in applications that utilize eye-tracking,” Microsoft explains.