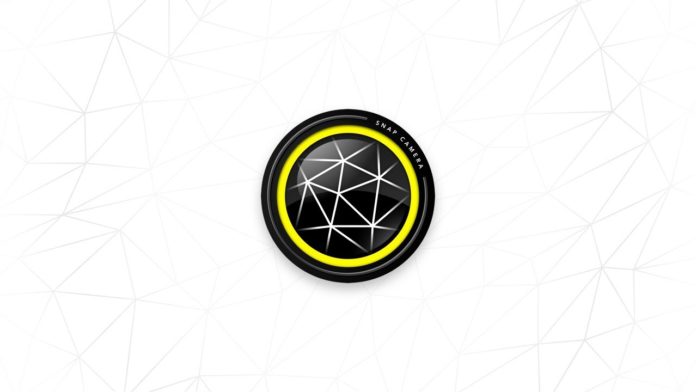 Snapchat is one of the apps that are missing from the Microsoft Store. Although everyone hoped to see an official Snapchat app for Windows Phone, it never happened.

Snapchat today released its first app for Windows 10 but it’s not something that users were hoping to see. Snapchat is bringing a Snap Camera app to Windows 10 and MacOS but it’s not at all similar to the actual Snapchat app available for iOS and Android counterpart.

Snapchat’s Snap Camera app is a totally different platform as it is supposed to be used with a variety of apps like Skype. The app will integrate custom lenses with other video conferencing messaging apps like Skype and Twitch.

“Today, we are excited to introduce Snap Camera, a free application designed for desktop that invites anyone to experience the fun of Lenses while using their computer,” the company said.

You don’t need to create a Snapchat account to use the app as it does not sync with the Snapchat platform.

Considering the fact that Snapchat has been struggling lately and the company lost millions of monthly active users in the last quarter, it certainly makes sense to bring the app to a widely-used platform like Windows 10.

The app is not available in Microsoft Store but you can download it on your PC from the company’s official website here.