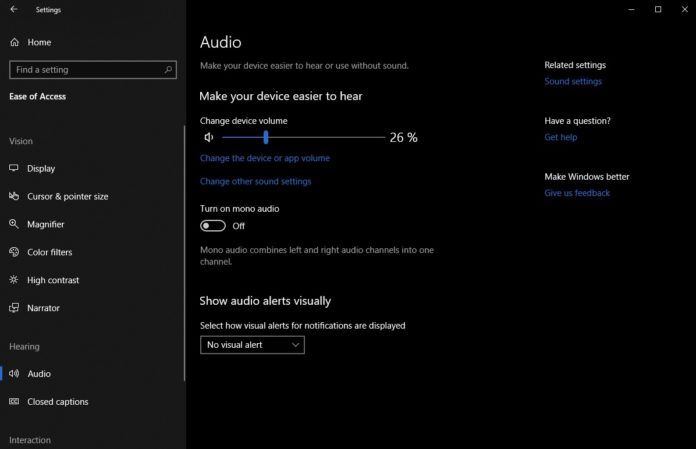 News of audio problems on Windows 10 surfaced online yesterday and Microsoft has today acknowledged the reports. First and foremost, Microsoft’s Windows 10 cumulative update is technically not the cause of the audio problems that you might have faced.

It appears that a botched Intel driver was incorrectly pushed out via Windows Update earlier this week.

After installing the update, the users received an error “No Audio output is installed” on Windows 10 October 2018 Update and April 2018 Update devices.

The issue has hit several users and they reported the bug on Microsoft Community forums, Twitter and Reddit. The complaints from users point to an Intel audio driver that Microsoft has advised to uninstall.

Microsoft says it’s all happening because of a bad driver that was accidentally served via Windows Update to some devices. Fortunately, there’s an easy fix as all you need to do is uninstall the botched driver and your audio will be back.

“An Intel audio driver was incorrectly pushed to devices via Windows Update for a short period of time earlier this week. After receiving reports from users that their audio no longer works, we immediately removed it and started investigating,” Microsoft explains in a blog post. “If your audio broke recently, and you’re running Windows 10 version 1803 or above, please check to see if the incorrect driver was installed”.

Here’s how you can uninstall the driver: 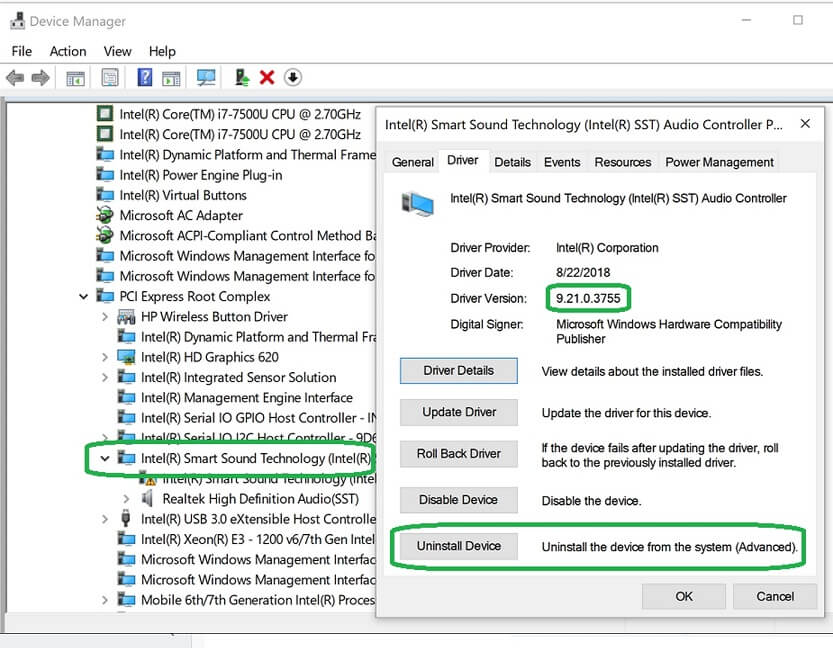 If you’re still experiencing audio problems on your PC, you can try another workaround here that worked for almost everyone.

How Microsoft is dealing with the reported issues

Microsoft has already acknowledged the bug and the company has pulled the driver from Windows Update and it won’t reach any other device. According to Microsoft, the users experienced the broken audio driver problem on Windows 10 April 2018 Update and as well as the October 2018 Update.

At the moment, Microsoft is busy finalizing a bug-free version of Windows 10 October 2018 Update which could be re-released to the consumers again later this month.