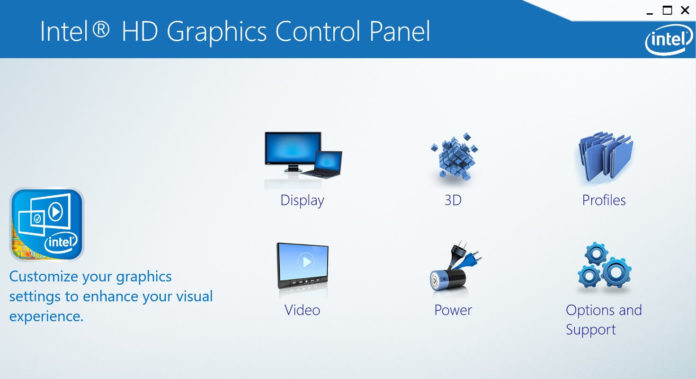 According to the changelog posted on Intel’s website, the latest update fixes corruption in FIFA19 (DirectX* 11) where some in-game objects failed to render properly.

“Also, explore and conquer lands in Pathfinder: Kingmaker and jump into Talon island with Battlerite Royale on Intel UHD Graphics 620 or better. Get ready and fight alongside your friends in Valkyria Chronicles 4 and put the pedal to the metal in V-Rally 4 with Intel Iris Pro Graphics or better,” the changelog reads.

The update is rolling out to the following versions of Windows 10:

It’s important to note that the updates will be installed automatically if your PC has Intel Driver & Support Assistant tool installed. If you don’t have the app installed, you can download the Driver & Support tool from here and install the latest version of the drivers on your PC.