Samsung is said to be working on a new Windows 10 device that may launch under the Galaxy Book lineup. A little while ago we spotted the Samsung Galaxy Book 2 on FCC and yesterday another variant of the second-generation Galaxy Book has passed the FCC revealing some interesting tidbits. 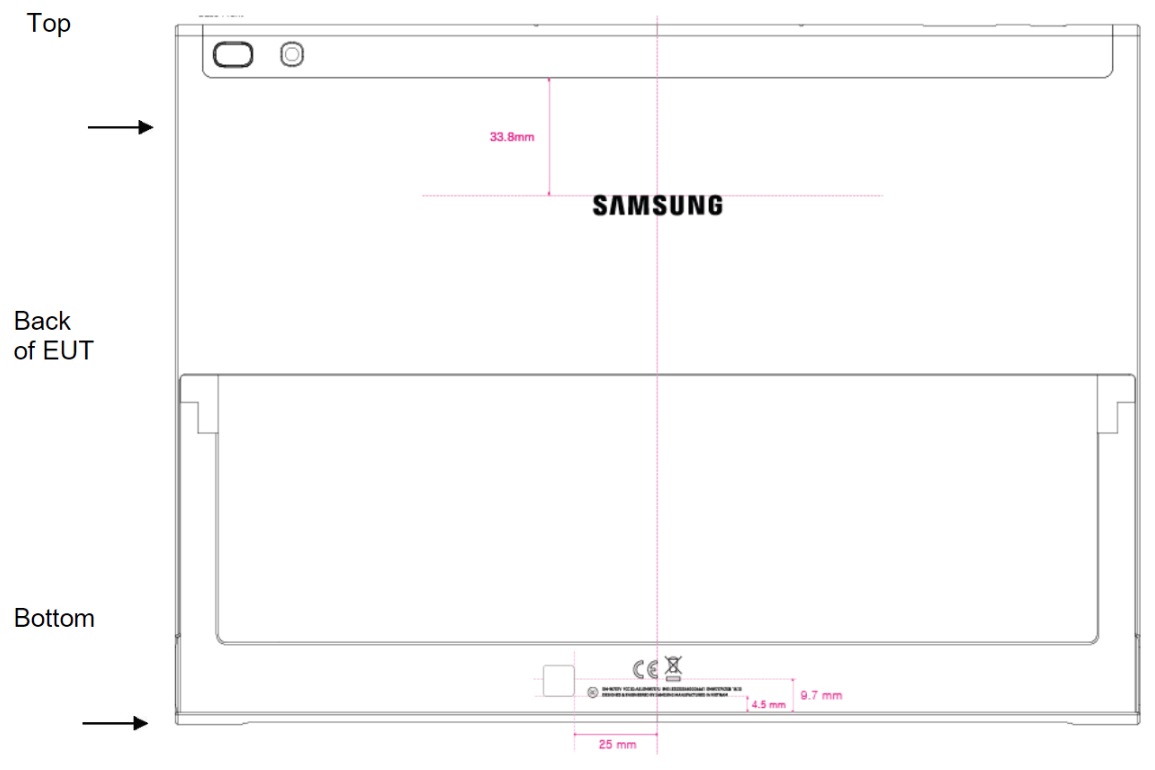 A WiFi certification listing spotted by us also revealed that the Samsung Galaxy Book 2 will come with Windows 10 in S Mode but the customers can always upgrade to the full version of Microsoft’s Windows OS.

The original Galaxy Book was launched last year to compete against Microsoft’s Surface Pro and similar two-in-one devices. The original device was launched with 10-inch and 12-inch display with up to 8GB of RAM and 256GB of storage. The specs were about in line with what you’d expect for the category and thousand dollar price.