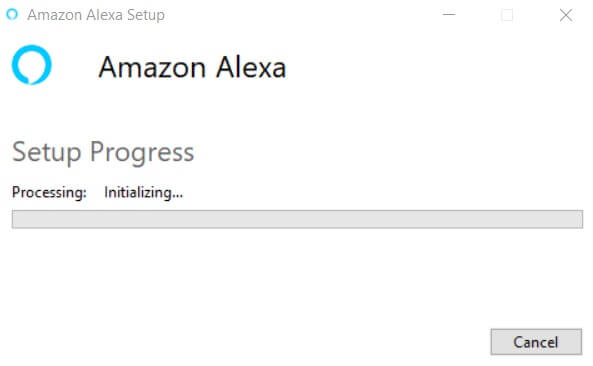 Microsoft has teamed up with Amazon to introduce Skype support to Alexa devices. Skype users will now be able to start and answer calls with just a voice command.

Amazon’s Alexa already supports video and voice calling service and with Microsoft adding Skype support both the companies are looking to target a large number of users.

With the help of voice commands users will now be able to start a new Skype voice and video call and also accept all the incoming Skype calls. Voice commands like “Alexa call Jimmy on Skype” will now be supported by the collaboration.

Microsoft also says that with Skype support to Alexa, it will now be easy to make SkypeOut calls to any phone number across the world. The Redmond Giant has not revealed many details in regards to the process of starting a voice call.

“Alexa users will soon be able to take advantage of the high-quality Skype network across the globe to easily connect with others from any device type such as PC, mobile phone, and Xbox,” Microsoft says.

Microsoft and Amazon have already teamed up to include Alexa integration for Xbox One allowing the gamers to control a certain or small number of features of the gaming console.

“This is the next step in the collaboration between Microsoft and Amazon to deliver delightful customer experiences through voice, which began with joining Cortana and Alexa. Since then, we’ve added Alexa integration on Xbox and are continuing to work together to bring the best of Skype and Alexa together to enable intelligent communications for our users,” Microsoft says.

Microsoft has not disclosed any more details of the collaboration, but the company says that Skype support with Alexa devices is expected to be introduced at the end of this year.