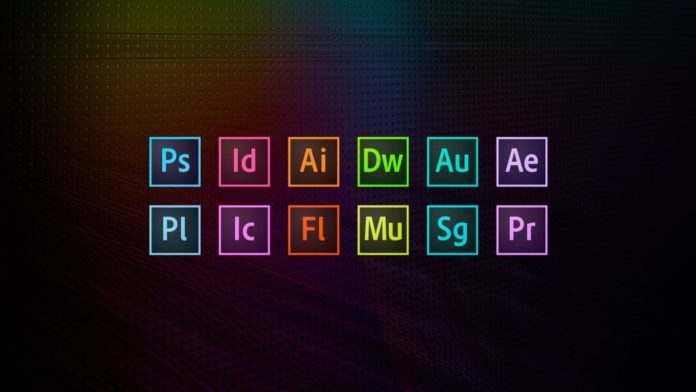 It’s a known fact that Microsoft will stop pushing out security patches and cumulative updates for the company’s 9 years old operating system Windows 7. Microsoft has been recommending users to upgrade to Windows 10 to experience improved privacy and security features.

It’s a sensible decision as Windows 10 is a better platform than Windows 7 for developers and the advanced features are already offered to Windows 10 users. Adobe is looking to take advantage of the modern hardware required that Windows 10 devices feature and provide its users with peak performance.

“Focusing our efforts on more modern versions of Windows and Mac operating systems allows us to concentrate on developing the features and functionality most requested by members while ensuring peak performance that takes advantage of modern hardware. Visit this site for detailed information on current Creative Cloud app system requirements.” Adobe writes.

Adobe has also informed the users that they are internally testing a major update for Adobe Creative Cloud. You’ll be able to take advantage of the new features only if you’re running Microsoft’s latest version of Windows 10.

The existing Adobe Creative Cloud customers who use Windows 8.1, Windows 10 version 1511 and v1607 will still be able to install and run the current and previous versions of Creative Cloud.

There has been no time frame given as to when the company plans to release the new update but it seems that the next version is just around the corner.

If Windows 7 users are looking to take advantage of the next major update for the Creative Cloud, then they should update their desktops to the latest version of Windows 10.

The company will, however, continue to support some of its legacy tools like Photoshop, Lightroom, InDesign and other apps on older versions of the operating system.