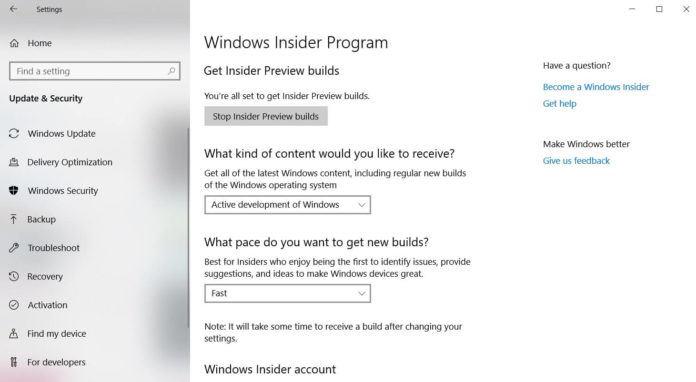 Today, Microsoft is releasing Windows 10 Build 17755 to the Insiders in the Fast Ring. This build doesn’t come with any features, major improvements or UI changes as Windows 10 October 2018 Update is now feature-complete.

Windows 10 Build 17755 comes with general bug fixes and the update also improves the integration with the Your Phone app.

For apparent reasons, Microsoft has also highlighted the new Your Phone app update news in the release note of the build. The Your Phone app now lets you text your friends directly from your PC. You will be able to view, send and receive SMS from your Android on your computer. 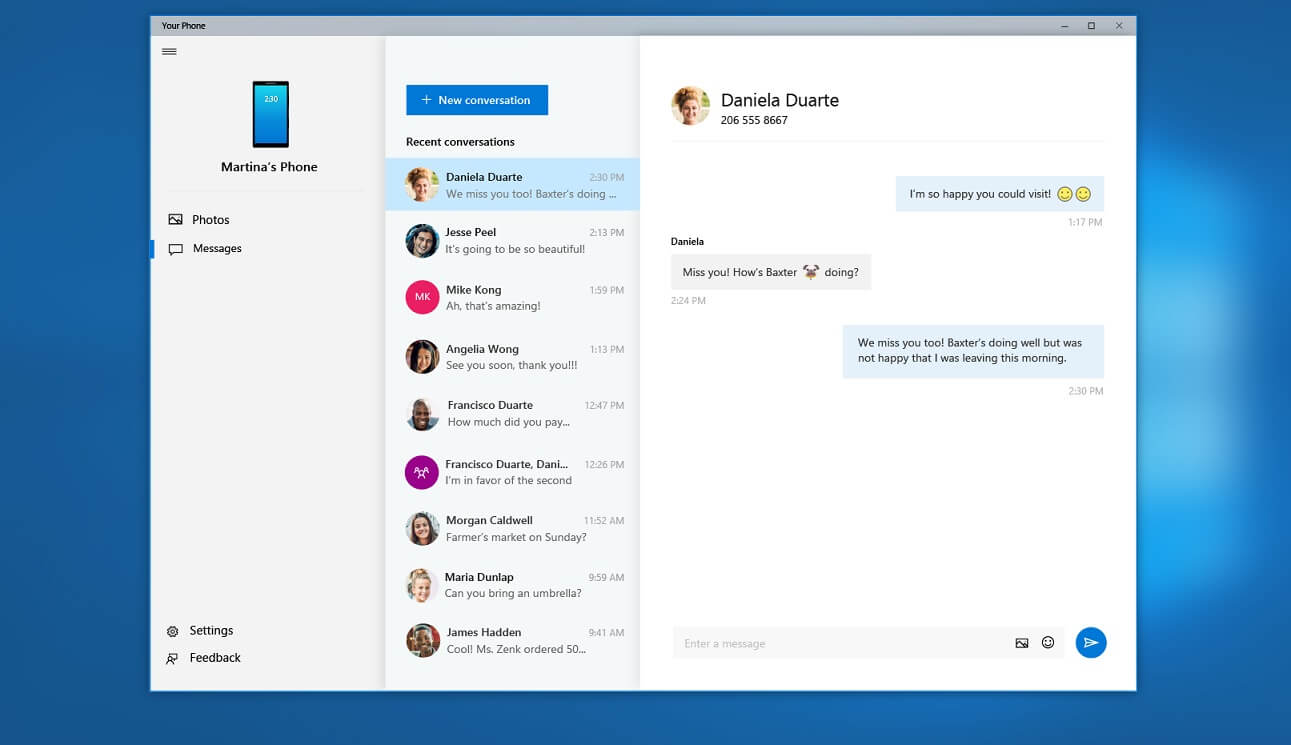 It’s worth noting that the Your Phone app SMS integration feature is also available on Windows 10 April 2018 Update devices.

You will be able to ink a reply from your PC in Your Phone app’s messages with the help of the digital pen but it only works on touch-enabled devices. You now press the Windows logo key + H and start dictating the messages.

On a touch keyboard, you would need to select the microphone button to use dictation feature. Keep in mind that the Your Phone app is compatible with devices having Android Nougat and above.

Apart from the new improvements to the Your Phone app, Microsoft has also addressed bugs with this release. You can find the list of fixes below:

Here’s what broken in this release:

The build doesn’t come with too many fixes or known issues which makes sense we’re one month away from the public release of Windows 10 version 1809 (Redstone 5).

You can download the latest build by going to Settings > Windows Update > Check for Updates.