For those unfamiliar, Release Preview is the most stable ring of the Windows Insider program and it allows users to get early access to app update. You can switch to Release Preview Ring, install the Your Phone app from the Microsoft Store and opt out of the ring.

Microsoft’s Your Phone is a new app that allows users to transfer data seamlessly between the computer and handset. While there are several third-party apps and services that could create a similar integration, the Your Phone app is somewhat better and reliable. It uses Microsoft Graph technology to securely transfer files from your phones to PC. 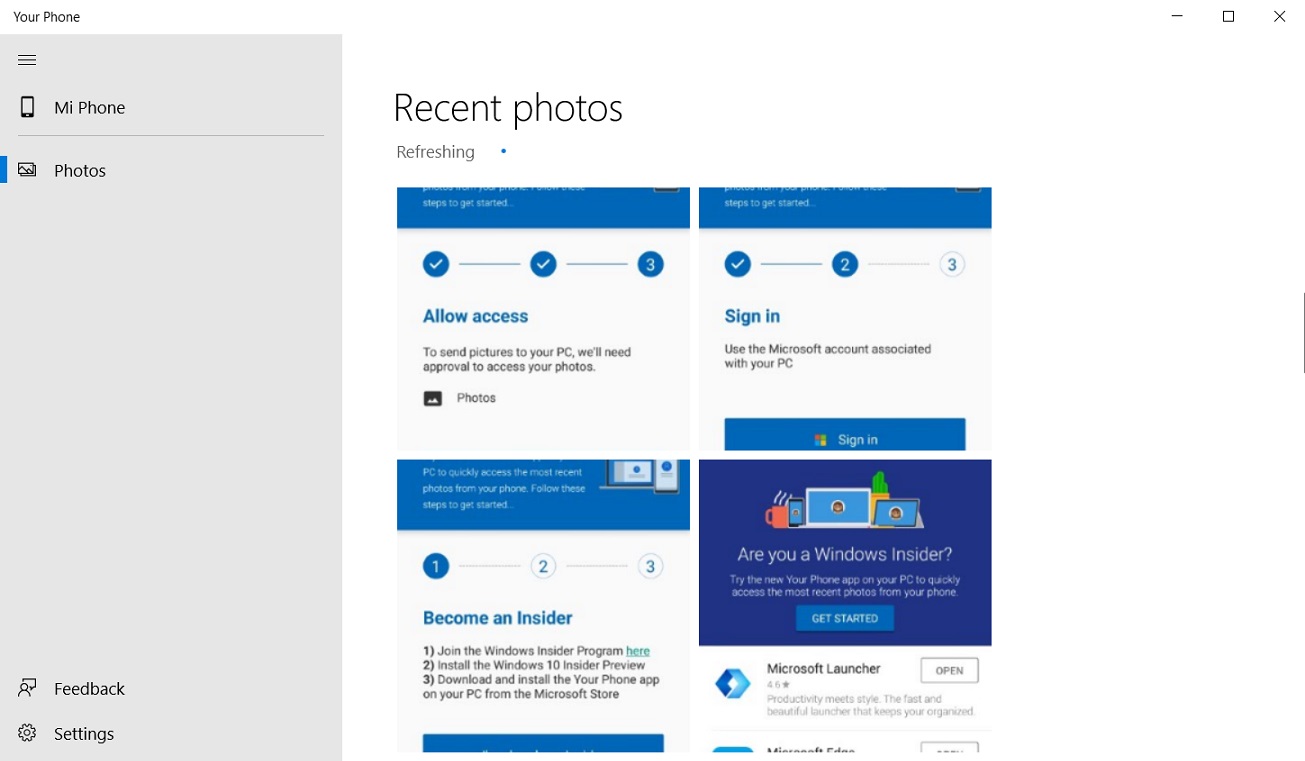 The company had already confirmed that it is making improvements to Your Phone app and you’ll be soon able to access the phone’s text messages and notifications on the PC for a seamless experience.