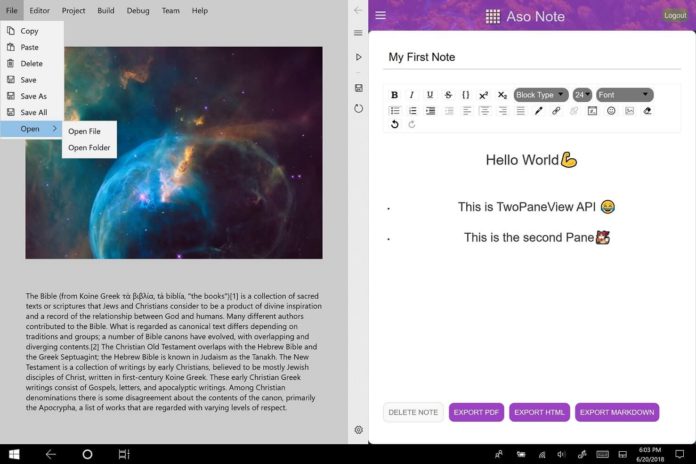 Microsoft has patented yet another design for a dual-display device. The latest patent is about “multi-display systems” which could be a traditional desktop, notebook or table computers, hand-held personal digital assistants (PDAs). It appears that the patent has nothing to do with the long-rumoured Andromeda dual-screen device as there’s no mention of the hinge in the patent application.

First discovered by us, the patent titled “MULTI-DISPLAY SYSTEM” was published by the United States Patent and Trademark Office on August 9, 2018 and it was filed by Microsoft in February 2017. 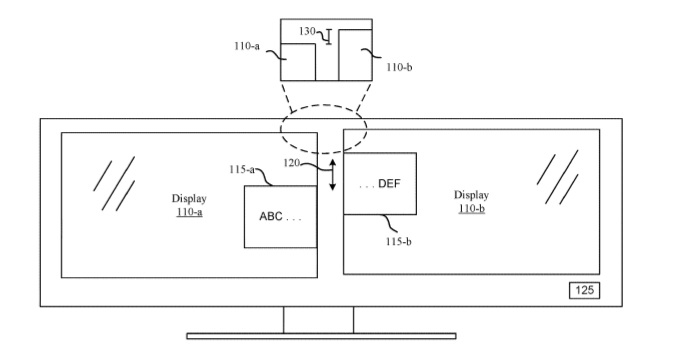 The featured image is a concept of a handheld dual-screen gaming device.