Last month, Microsoft confirmed that the company is retiring the classic version of Skype on September 1, and as part of its efforts to convince users to update before the September 1 deadline, the company today announced that it may bring back the compact view (split view) to the Skype app.

The new design of Skype is simple and easy to understand but this has drawn a flurry of criticism from power-users.

In a post on the company’s forum, Microsoft has announced that highly-requested compact mode aka split view could return in Skype but it depends on the feedback from the users. Microsoft says that it has created few split window concepts and on the basis of the feedback, it may finalize one concept as the final design for the Skype app. 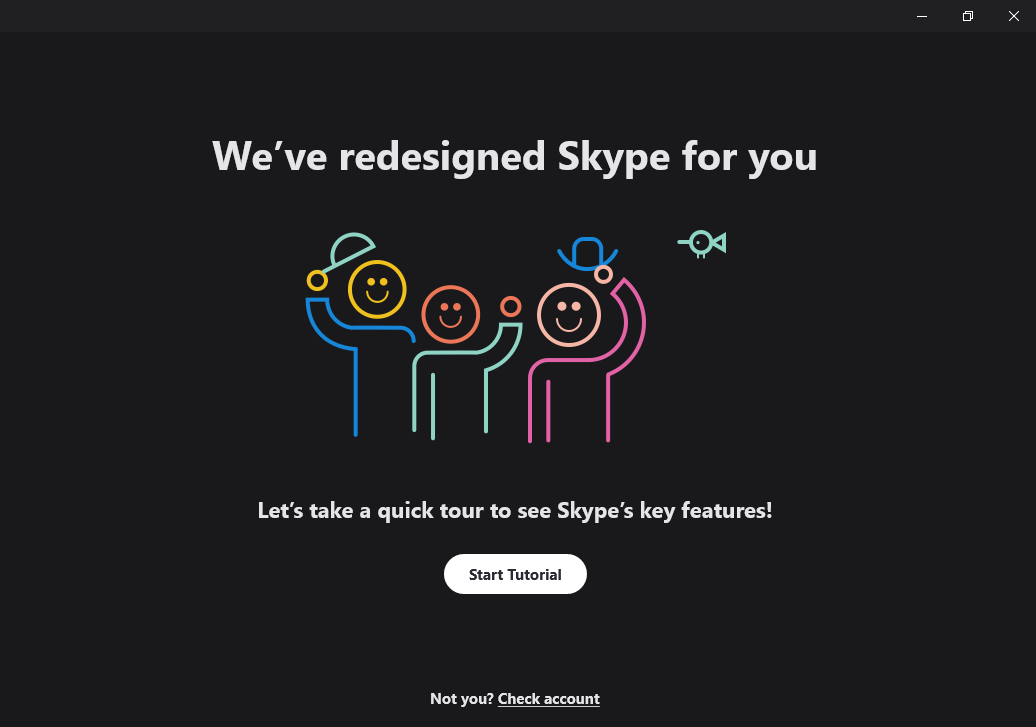 It goes without saying that Microsoft is fully committed to a better experience on Skype and the company is also listening to the users feedback.