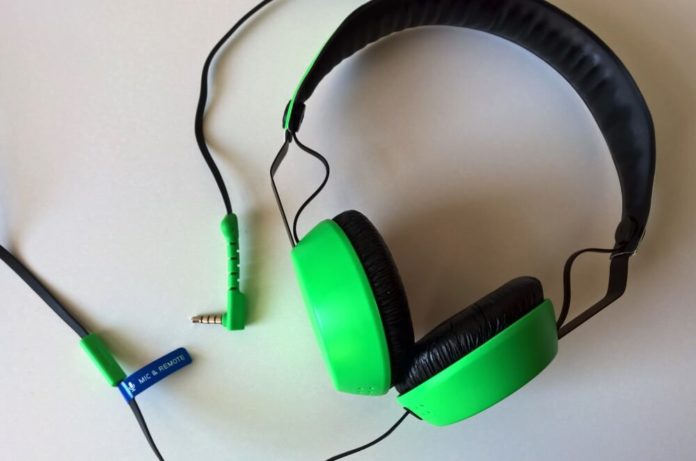 Patents have become a big business for Microsoft and the company in the past managed to convert a patent tech into a product. According to a patent application, Microsoft might be exploring a new and improved design for smart earbuds. Microsoft’s patent application was filed back in October 2017 and published this week by the U.S. Patent Office.

The smart earbuds could replace physical controls with digital assistant voice commands, in order to help customers get the most out of their purchase.

Apple unveiled AirPods a little while ago and it appears that Microsoft could be working on a similar device. The patent application explains wearable audio accessories for computing devices.

“In one embodiment the wearable audio accessory provides a speech based interface between the user and a nearby computing device for the performance of user-initiated or computing device initiated microtasks which they describe as asking for the weather, how your stock is doing today, what’s the traffic like, make a note / reminder, make a call and so forth,” the technology was described in patent filing.

The patented earbuds have an audio sensing channel that would monitor the audio signal which is detected by the microphone and it may trigger complex audio processing.