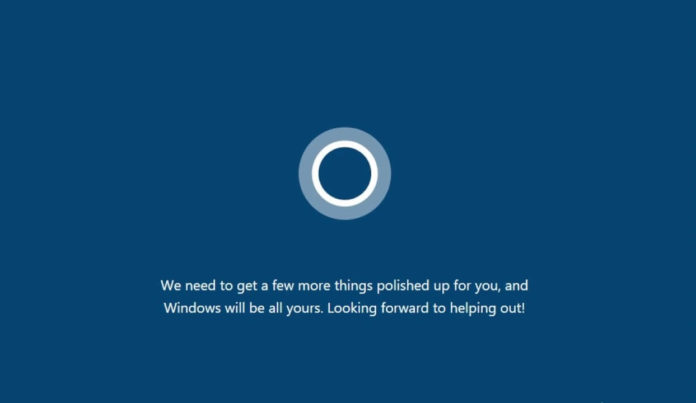 Microsoft recently acknowledged a bug in Windows 10 April 2018 Update could brick some PCs and push systems to a black or blank desktop with no easy way to recover the corrupted installation. While the newest version of Windows 10 offers a smooth experience on most of the computers, but it has proved to be quite a nightmare for some users.

Microsoft does conduct several tests before pushing Windows 10 updates to users worldwide, but updates could be troublesome on some devices due to compatibility issues with apps or drivers, and of course, it’s pretty hard to tell what exactly happened this time.

Microsoft in its community forum has also admitted that there are two critical bugs in Windows 10 April 2018 Update (version 1803):

“Microsoft is currently investigating potential solutions and workarounds and will update this thread once they are available. If you have another working device available to you, you may wish to wait until another solution becomes available,” the company said.

If your system just booted to finish Windows 10 April 2018 Update installation but is stuck at “Choose your keyboard layout”, you can easily restore your computer to the Windows 10 Fall Creators Update.

The system will finally restore to the previous version of Windows 10. Microsoft says that users should only attempt to install the Windows 10 April 2018 Update again when the computer Windows notifies you that the update is ready for your device.

If your computer fails to meet the aforementioned requirements, you can follow the steps described below.

If the system shows the message “C:\WINDOWS\system32\config\systemprofile\Desktop is unavailable” after installing Windows 10 April 2018 Update or your PC is stuck at “choose your keyboard layout” screen, you may need to boot from a USB drive and reinstall the OS. 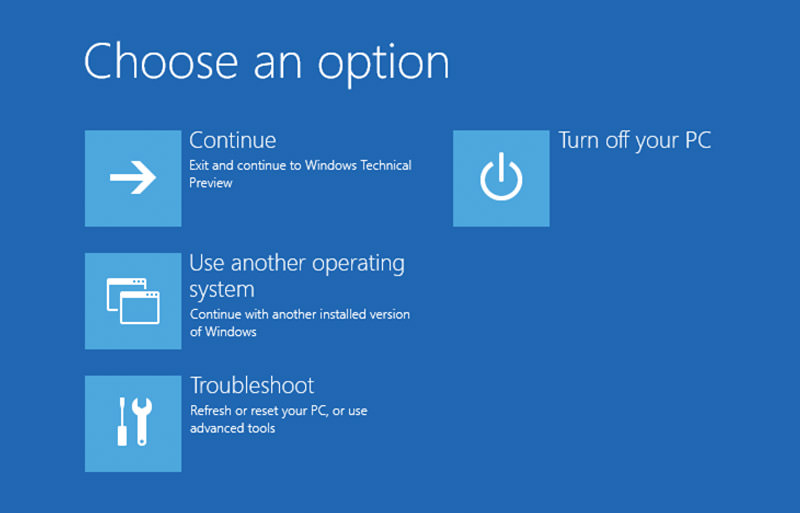 First and foremost, you would need a blank pendrive with 8GB of storage and another Windows PC. In this method, you may need to create a bootable drive on your spare computer and restore the broken PC.

Microsoft is investigating the reports and it appears that only a small subset of users are affected. You can wait always for Microsoft to ship a fix, which basically means that you need to leave your computer as it is.