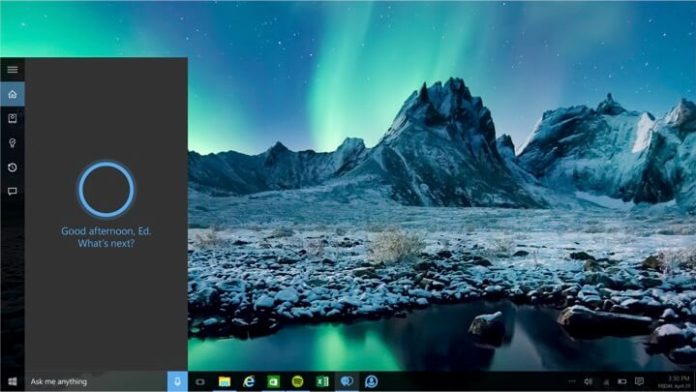 Microsoft at Build 2018 announced a lot of tools to synchronize all your work between devices so that you can start from one device and resume from another. Windows Timeline is the best example to this. With Timeline, the user will be able to see all the tasks which he has done across all his devices with the touch of a button on the taskbar. All the tasks will be presented in chronological order so that he can resume whichever task he wants.

Windows Timeline is one of the best features in Windows 10 April 2018 update. At Build 2018 conference, Microsoft has announced that Cortana will be able to see your Timeline, which enables Cortana to suggest you apps and websites based on your usage.