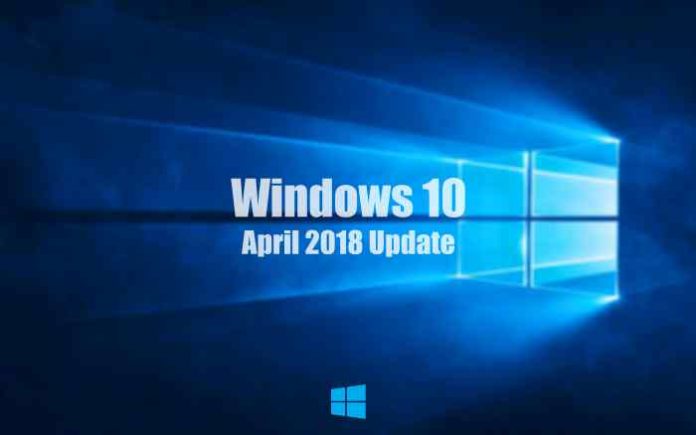 Windows 10 April 2018 update (version 1803) was just recently released to the public but unfortunately, the build is not stable and users reported a lot of issues with the update. Some users had trouble installing the update. Others had a few issues with hardware components like a mouse, microphone, etc. Sadly, the issues don’t end here. Some Reddit users reported that they are facing freezing issues with Google Chrome.

Google Chrome might have compatibility issues with the latest update. But not all users are affected. The freezing occurs doing random things such as opening a new tab or just browsing the web. Other applications may also freeze if Google Chrome is running in the background.

The good thing is that Microsoft is now aware of the issue. A Microsoft Agent has confirmed in the Microsoft Community forum that some devices which are on Windows 10 April 2018 update may experience freezing issues when using applications such as Google Chrome and “Hey Cortana”. So even an app integrated into the operating system has issues with the latest update.

Windows 10 April 2018 update has been very unfortunate to many users. Microsoft has a lot of work to make this version stable. Microsoft says that the freezing issue will be fixed via a cumulative update which will roll out on May 8th.