A while ago Microsoft in a blog post explained that the company prefers rollout in stages over the traditional method. This approach has helped Microsoft reduce the compatibility issues on some Windows PCs. Microsoft wants to collect feedback from the first waves of systems getting the update and on the basis of the data, the company holds or releases the update to more users. Microsoft also addresses the reported compatibility issues and bugs to provide a smoother upgrade process.

While Microsoft remained tight-lipped on the reason for this decision, it’s believed that a blocking bug has delayed the release. You can upgrade your PC to Windows 10 version 1803 by joining the Windows Insider program, however, Microsoft has always recommended users to avoid the Insider builds on primary PCs due to the driver compatibility issues and bugs, so it’s better to wait.

Regardless of what you decide, it’s important to make sure that your PC is ready for a big upgrade as we’re very close to the public release of next Windows 10 update.

Assuming that your PC is up-to-date and running the latest Fall Creators Update, you should really not bother about the minimum system requirements as nothing has changed. 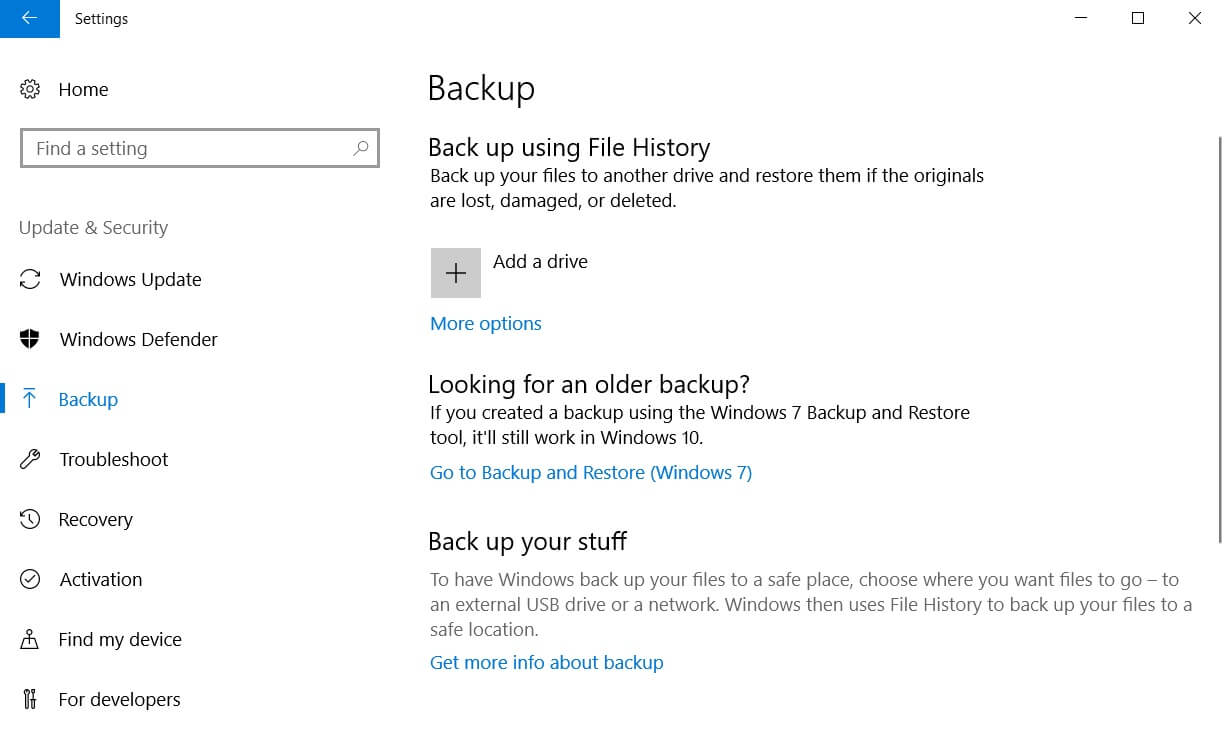 While the Windows 10 upgrades are reversible and we have not come across any data loss case, but better safe than sorry. You can use the inbuilt backup utility to backup your personal files, apps, and settings, so in case if anything goes wrong, you can restore your data in a couple of hours.

The outdated antivirus solutions could be troublesome for users who upgrade to new Windows 10 version due to compatibility. It’s recommended to temporarily disable the security software and reenable them after upgrading the PC.

Make sure the programs are up-to-date, especially the drivers

It is always recommended to update the old programs such as web browsers before upgrading the PC. If an app is not up to date, it could conflict with the upgrade process, resulting in loss of data stored in the app. 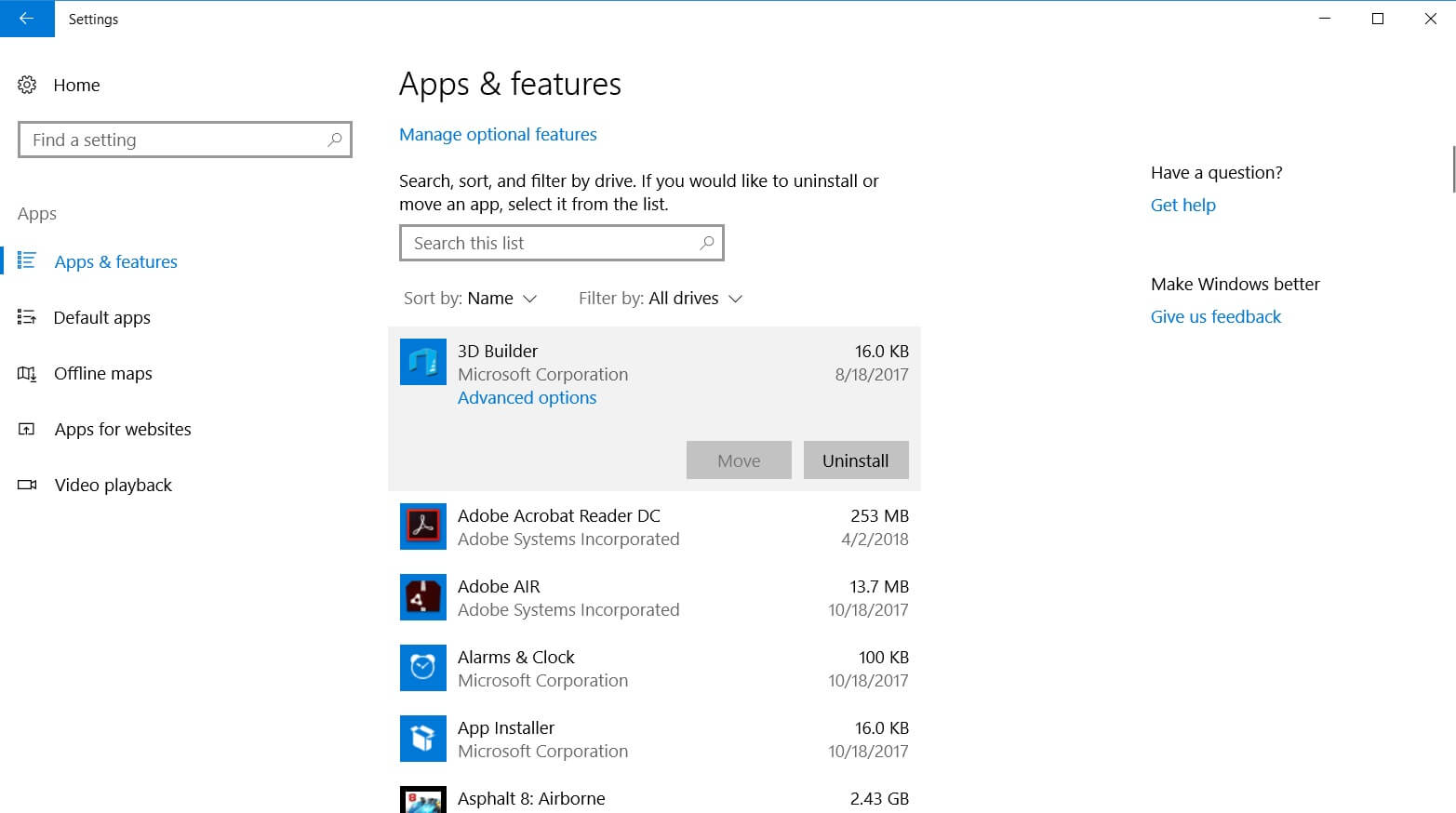 If your PC has outdated drivers, it’s tough to predict how it will behave after installing the newest version of Windows 10. Microsoft has always recommended the users to keep the drivers, firmware and antivirus solutions up-to-date. Make sure that your hardware such as the touchpad, webcam is up to date with the latest drivers and firmware.

Nvidia, for example, releases new drivers and firmware update before the rollout of any version of Windows. Use the update as an opportunity to make sure all of your drivers are up to date.

On a side note, it might be a good idea to download the latest version of the network drivers and store it somewhere, as in some rare cases your system might boot without network connectivity and no way to reinstall the drivers as your it would be offline.

Free space, clean up the junk for smooth performance 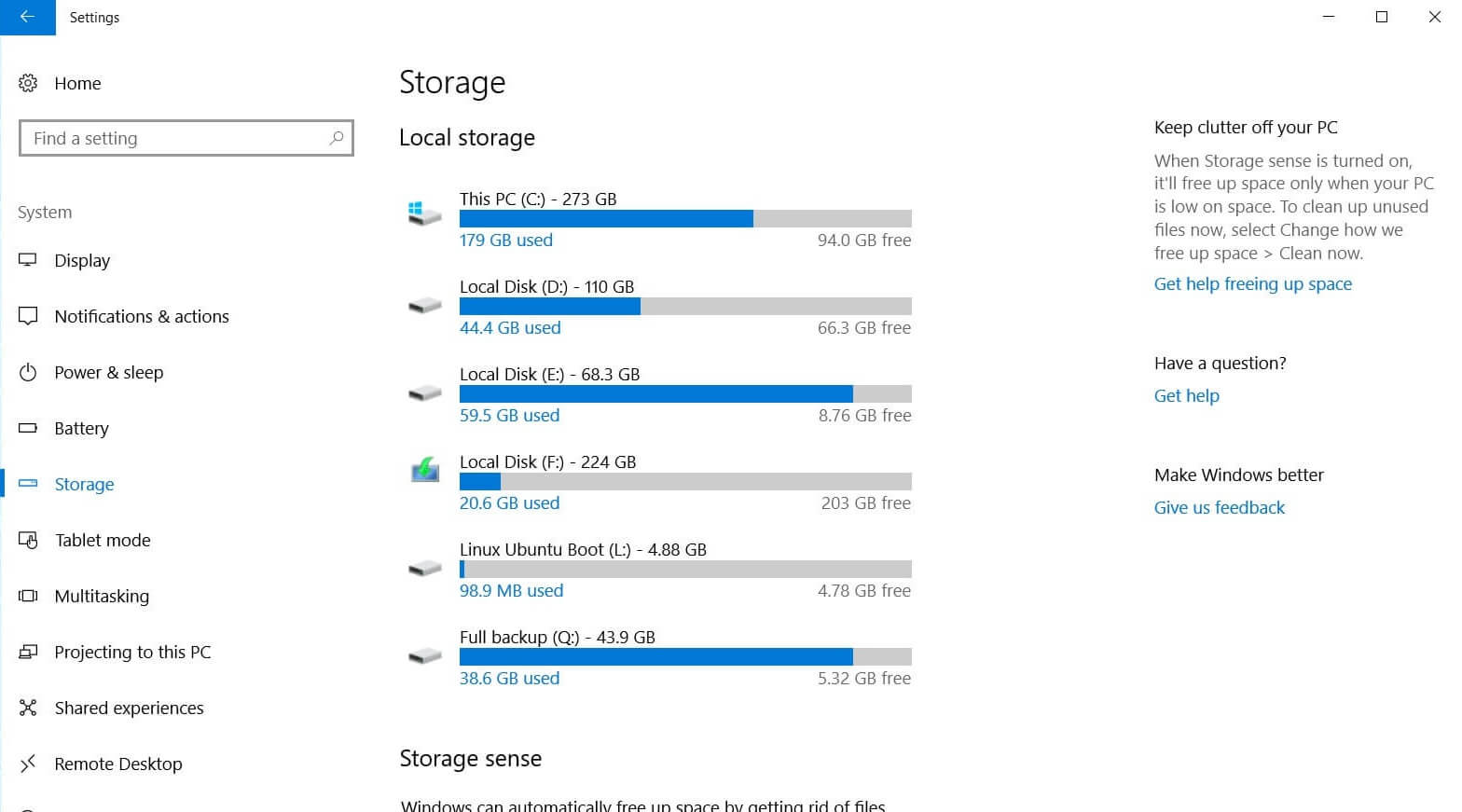 If you are running short of storage, it’s recommended to clean up the junk and make sure that at least 16GB of storage is available for the PC to upgrade safely. It’s not only about the storage, cleaning up the junk will also improve the overall performance of the system.