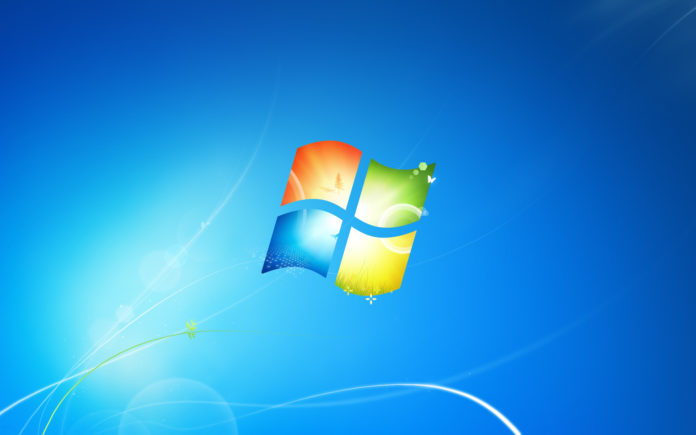 Valve provided statistics for its gaming platform – Steam. The statistics showed that Windows 7 still remains the number one desktop operating system with the market share of 68.50%. While the transition to Windows 10 is rather very slow.

It is no secret that Microsoft is pushing Windows 10 in gaming space a lot. Microsoft released a significant amount of improvements to its gaming platform. With the Anniversary Update, Windows 10 rolled out Direct X12 for all Windows 10 users. With the Creators Update, Microsoft rolled out new features like the “Game Mode”, capabilities to natively record & broadcast gameplay and much more.

In China, many gamers migrated to steam following the release of PlayerUnknown’s Battlegrounds. Which could have resulted in the big chunk of users switching to Windows 7.

Although in 2017, Windows 10 had gained the crown as the number one gaming platform in Steam, it lost its crown to Windows 7 when this massively popular game was released. It is very likely due to these Chinese gamers that started off in Steam are still sticking to Windows 7 as their primary OS.

However, at some point in future, Windows 10 will surely take the crown as Windows 7 is slowly approaching the end of its extended support in January 2020.