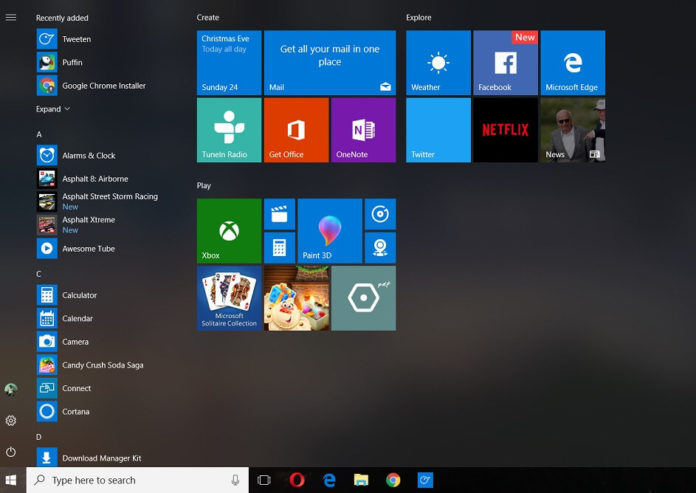 Windows 10 Build 17112 is now rolling out to the Windows Insiders in the Fast Ring, and just like the previous build, this one also comes with bug fixes as Microsoft is now stabilizing the performance of the Redstone 4 update. The build has been released to the Fast Ring Insiders and it brings improvements, general fixes and refinements.

Windows 10 Build 17112 has a long list of bug fixes, however, as we noted, no new features have been added to the operating system with today’s release. Windows 10 Redstone 4 update is expected to be finalized as soon as next month, as a result, Microsoft won’t be making any major changes to the platform.

The company has also addressed an issue where the Recovery partitions were listed in Defragment and Optimize Drives, creating confusion for users. Another critical issue has been where Windows 10 S users might not be able to launch some apps from the Microsoft Store as the apps end up stuck behind the File Explorer window. Microsoft is also improving Action Center with this build by allowing users to close the window by pressing Esc key.