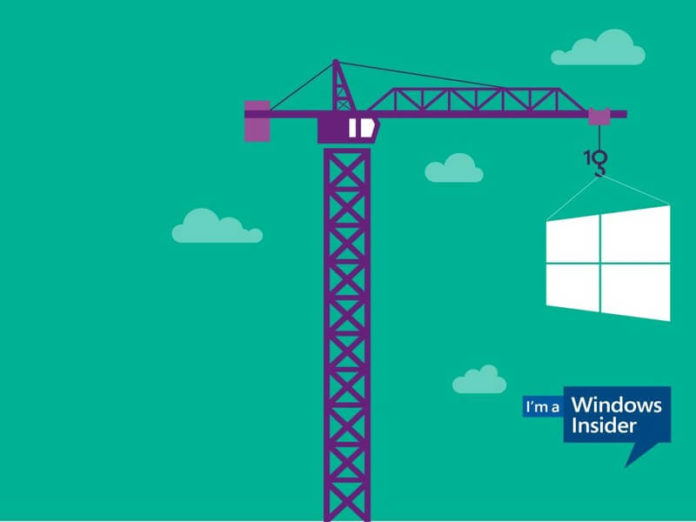 Microsoft has rolled out Windows 10 Build 17112 to the Windows Insiders in the Fast Ring. As we are nearing to release date of Redstone 4 update these Insider Builds mostly contains bug fixes. There is no new feature that has been added to Build 17112.There are various known issues in this build which are mentioned by Microsoft in the blog that announced this build for Windows Insider on their website.

One of the biggest issues in this build is that Microsoft Store app maybe completely broken or disappear when insiders are upgrading. Insiders need not worry too much about this one as Microsoft has also given a workaround for this issue in their blog post.  Insiders can check this link here to solve the Store app issue.

Another issue that can bring the Green Screen Of Death (GSOD)  when you open a file that is available online-only from OneDrive and hasn’t been previously downloaded to your PC. The simple solution to this issue is that you have to select “Always keep on this device” context menu of the file before opening it.

When insider reboot or shut down their PCs after installing this build some may experience failure of OS to load properly and may enter a reboot loop state. Again Microsoft has posted a workaround here, those insiders that are affected by this issue turn off the fast boot to bypass the issue.