Not only smartphones, Microsoft has also abandoned smartwatch business after the company discontinued the Band wearable (activity) trackers. After letting the Microsoft Band brand go, the company stopped releasing new wearables, but leaks claim that the software giant was also working on a smartwatch under the Xbox brand.

A couple of leaks have revealed the look-and-feel of Xbox smartwatch, though there is no living proof to confirm that Microsoft ever planned to release this wearable. It appears that at some point Microsoft was pretty much committed to the idea of a smartwatch. We recently reported about the Microsoft’s Xbox Watch and today we’re getting a closer look at the smartwatch in a video. 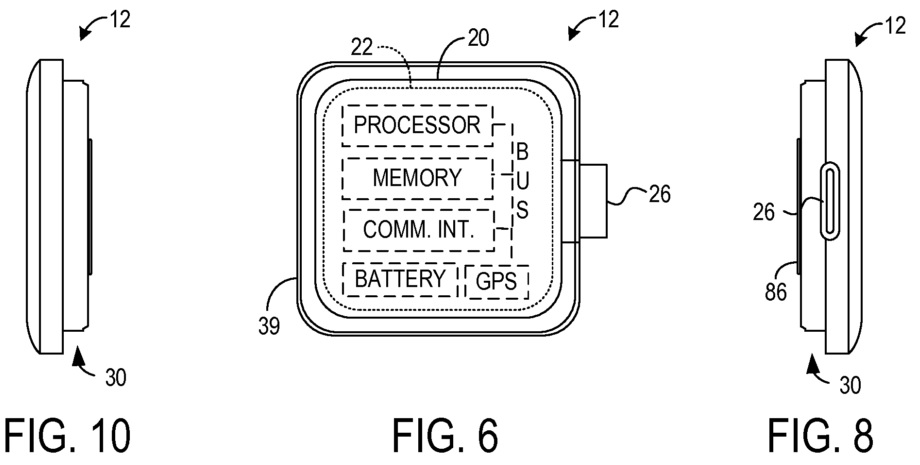 Today, a video posted by Hikari Calyx shows the Xbox Watch up and running an interface similar to Xbox Consoles or Microsoft Band with tiles. A report also claims the prototype watch was codenamed ‘Joule’ and Microsoft had some great ideas, though the build quality of the wearable appears to be really bad, especially the display resolution.

It has only three apps; Workout, Freeplay and Settings. The Freeplay basically monitors heartbeat, BPM, calories. There are only two settings; About and brightness. Since the watch is in early prototype stage the features aren’t working as expected.

In a patent, Microsoft also explains the design of the Xbox Watch. “The system may further include a frame, Which may be connected to a band, the frame surrounding a void and configured to receive the mounting structure, the frame and mounting structure being releasably securable via a tongue and groove connection. The system may further comprise a dock to which the information device may be connected,” the company described the watch.

In the video, it can be seen that the smartwatch struggles to perform simple tasks like GPS, and there’s a noticeable lag while operating the system. Microsoft had a plan for the Xbox smartwatch and it could have been a very capable device if it was executed properly.