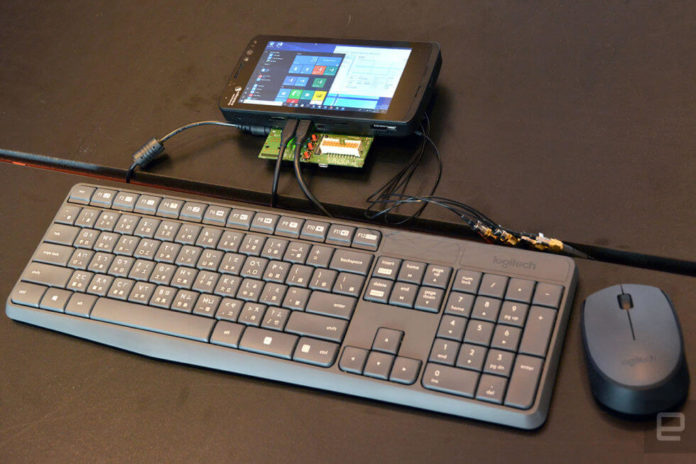 Microsoft is serious about its Windows 10 on ARM project, with the executives saying Always Connected PCs are the future. At CES 2018, in an interview, Pj Jacobowitz from Qualcomm says that the Win32 apps on Windows 10 ARM PCs won’t affect the user experience.

Always Connected PCs also known as ‘Windows 10 on ARM’ devices boots full version of the operating system on ARM chipsets. Despite the PC is powered by a full version of Windows 10 the battery life of the device is impressive. With Always Connected PCs, Microsoft aims to provide a reliable experience over time, despite all the claims the users are still concerned about the limited performance of a Windows 10 device with ARM chip.

It was believed that UWP apps are only designed to run smoothly on Always Connected PCs with best battery performance, but it appears that even the Win32 applications will run smoothly on ARM PCs without affecting the battery life.

It remains to be seen how Windows 10 on ARM devices would perform when the PC runs memory hungry software like Adobe Photoshop which drains the battery faster than any other applications.

The Always-Connected PCs from HP and Asus will launch this spring with impressive battery life that will deliver up to several days of backup per charge. Microsoft is also working with Qualcomm to launch ARM PCs powered Snapdragon 845 processor and it will be unveiled later this year.