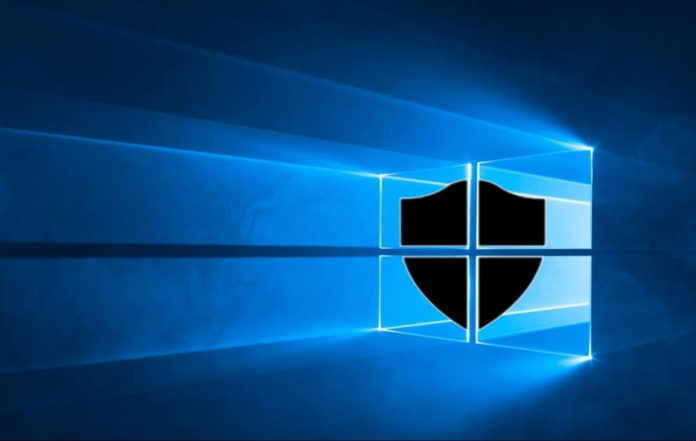 The latest Meltdown and Spectre security flaws are affecting Windows PC and Phones. The devices that are powered by Intel, AMD and ARM manufactured processors are mainly affected by this fiasco.

To resolve this, Microsoft delivered Meltdown and Spectre patches for Windows 10, Windows 8.1 and Windows 7 through a cumulative update. Well, unfortunately, it seems like the new updates have an issue with your Antivirus software and would not allow you to update the OS any further.

The reason behind is a compatibility issue faced with some of the Anti-Virus software. According to Microsoft, this problem arises due to the unsupported calls made by the Antivirus software into the Windows Kernel Memory. These may even cause BSOD errors that could make your device unbootable.

Luckily, Microsoft has provided a solution for this problem. To prevent any further problems, Microsoft suggests Antivirus software vendors to update their software and add the new registry key to the Windows Registry provided by Microsoft on their support page.

Vendors have to set the following registry key to be compatible:

This registry key would prompt the OS that the Antivirus software is compatible and the OS would receive further updates. Microsoft is working with vendors to come up with the solutions for this issue.

Until then, users those who are using 3rd party Antivirus software, won’t receive any further updates including the January security update. But if you are using only the Windows Defender, you would receive further updates without encountering any issues.