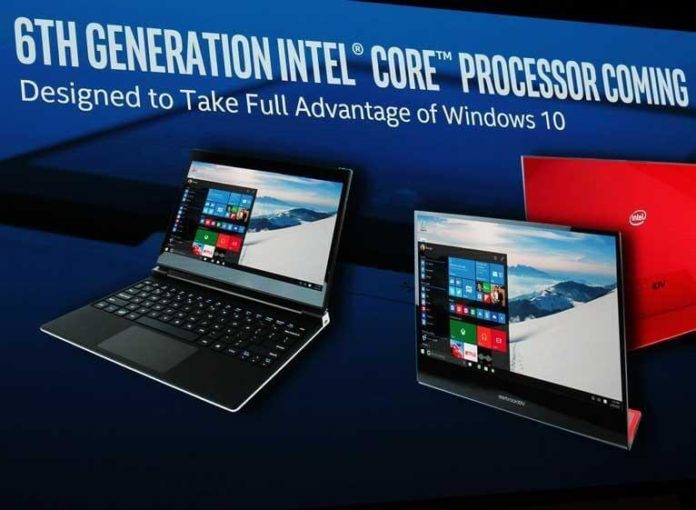 A Windows PC with SSD and Kaby Lake or Coffee Lake processor will experience small performance impact, with Intel saying “based on our tests on SYSmark 2014 SE, a leading benchmark of PC performance, 8th Generation Core platforms with solid state storage will see a performance impact of 6 percent or less”.

The company has provided figures to support the statement that there will be no significant impact for average computer users. Intel’s 7th generation Kaby Lake-H processors will see a performance impact of 7 percent or less.

The 6th generation Skylake-S chipsets could experience 8 percent slowdown. “For those Intel customers who are worried about performance impacts, you should know that we will work on creative solutions with our industry partners to reduce those performance impacts wherever possible”, the company added.

The impact of patches on Windows PCs depends on CPU models. It’s worth noting that patching is recommended, despite the chance of performance slowdown.