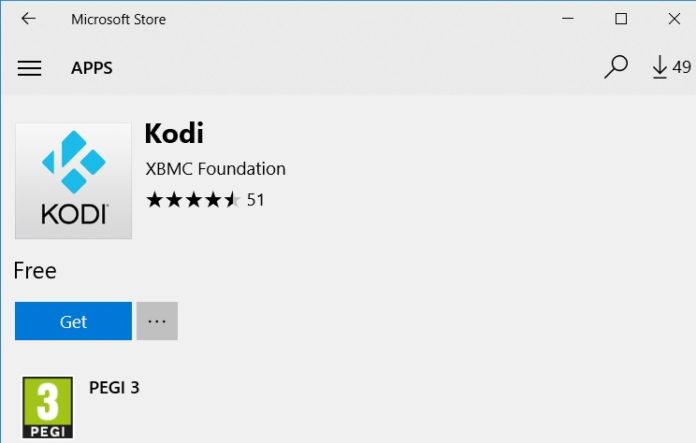 At Microsoft’s Windows Developer Day event, Kodi confirmed that it will be working with Microsoft to convert its Win32 application to a full UWP app. The Kodi UWP app is available in the Microsoft Store for a while now but it never supported Windows Phone.

It seems like there is some development going on internally as nightly builds of their app for the ARM with support for mobile is available on their site. Here’s how you can sideload the app to your Windows Phone.

Don’t expect the app to be stable as it is still in early stage of the developer, though its good to see a great media player is available on a discontinued platform.