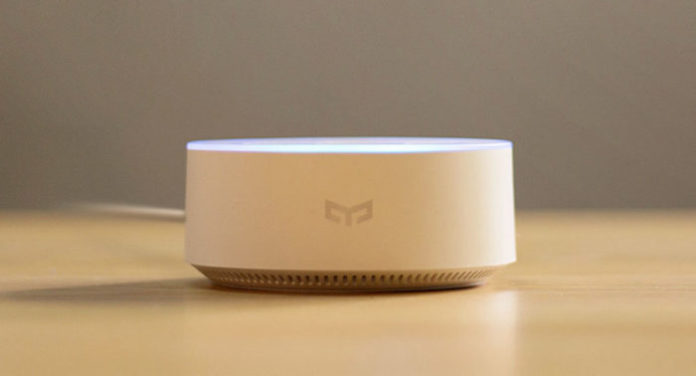 The Yeelight Voice Assistant is powered by a 64-bit version of quad-core Cortex A53 chipset with a clock speed of 1.2 GHz, paired with 256GB of RAM. The control buttons are on the top. 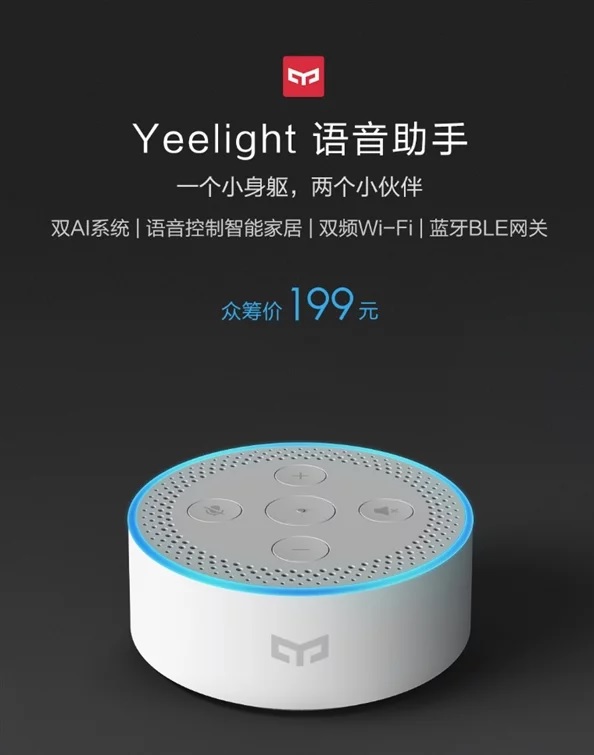 The device supports advanced wake-up algorithm which can listen from a 5-meter range, it also comes with a set of six microphones. Xiaomi is using Acoustic Echo Cancellation and Beamforming technology to reduce the ‘echo’. It also supports 4GHz/5GHz Dual-band Wi-Fi and Bluetooth LE.

Xiaomi will sell the white variant of the speaker and it is priced at 199 Yuan (approximately $30), the speaker will ship from January 31 in China.

For $30, Xiaomi’s new speaker is a good deal. It’s worth noting that Cortana has approximately 230 skills, it pales in comparison to the Amazon Alexa which has over 25,000 skills.