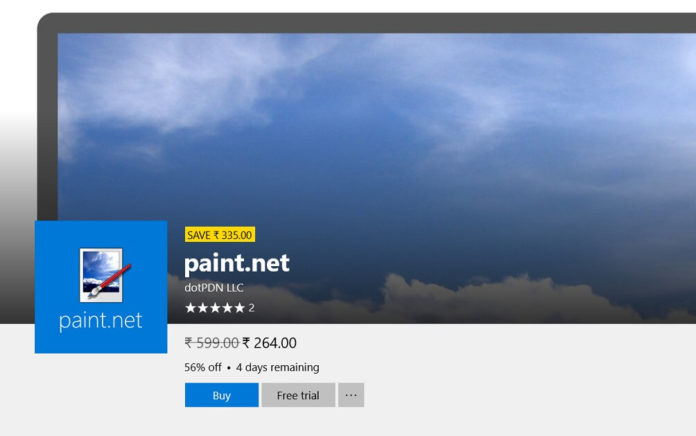 Paint.NET for Windows has evolved from a simple replacement for Microsoft Paint into a Windows 10 app, the application is popular for features like layers, blending, transparency, and plugins. The developer is testing version 4.0.20 of the app which will be also released to the Windows 10 devices.

In a blog post, the developer revealed that he has been working on new version of Paint.NET for Windows and the update will finally add Dark Theme. The paint.net new version will also include fixes for issues with “high-DPI, especially at 200%+ scaling which is becoming more and more important”.

The next update will fix the UI of highlighting selected items like menus, images, and the layers when they scale with DPI. The dialog box for saving a palette is getting a fix for the broken interface. 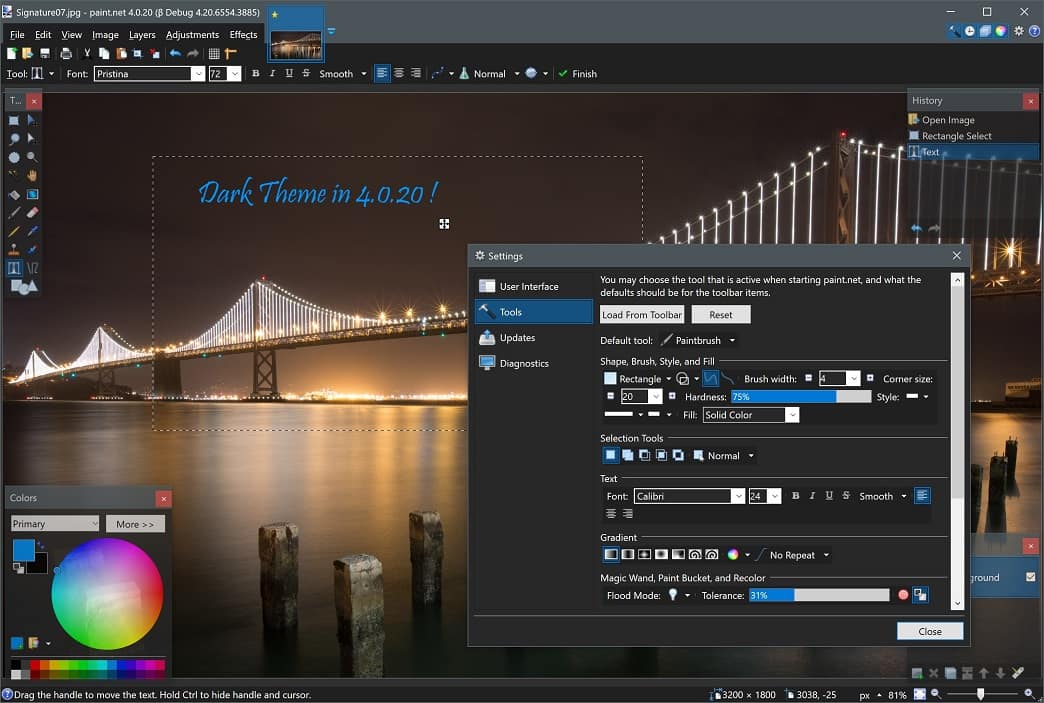 Since Windows 10 has a built-in Light/Dark theme, the developer is finally testing Dark Theme in Paint.NET. “Dark Theme will work on Windows 7 as long as you are using Aero, but it won’t work with Classic. On Windows 10, as long as you have the Color Scheme set to Default within the app, Paint.NET will automatically switch between Light and Dark based on what’s chosen in Windows 10’s Settings,” the developer explained.