Caring for the poor and needy people, and helping them is a noble endeavour. A 9-year-old boy who was desperately waiting for his Christmas gift did the same thing. The little boy gave up his Xbox Christmas present to buy blankets for the homeless peoples.

Earlier this month, Ashland 9-year-old boy decided to give up an Xbox in order to purchase more than sixty blankets for the homeless wandering in the cold. Ashland’s family became homeless themselves 3 years ago. At that time, he had to rely on an emergency shelter.

The selflessness of the boy caught the attention of Microsoft, the company surprised him with an Xbox gift at Beachwood Place Saturday. 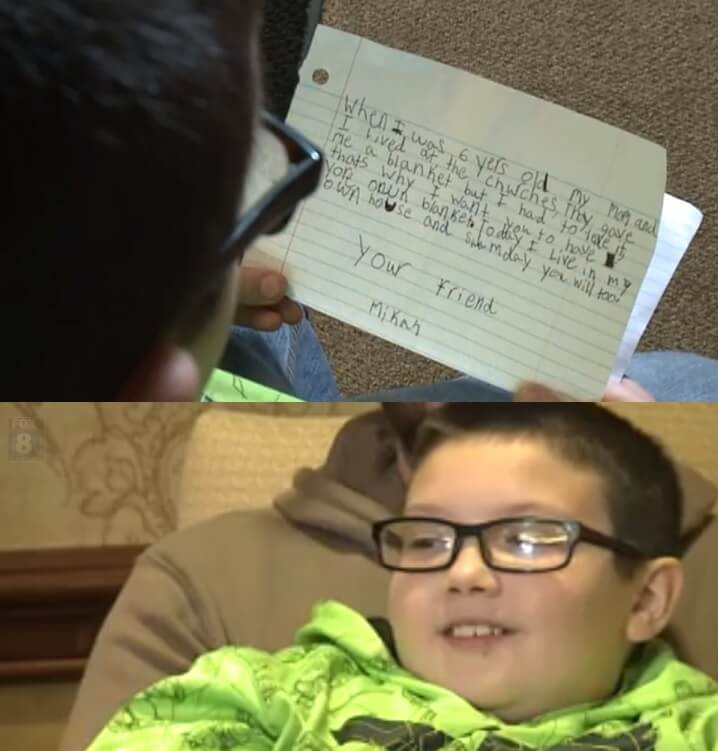 “When they called and told me I was just instantly crying on the phone and I couldn’t believe it. What’s harder was not telling him,” said 9-year-old Mikah’s grandmother Terry Brant.

“He knew what it was like to not have a blanket at night and have to give it back,” said a tearful Brant. “So the first thing he wanted to do is give a blanket that they could keep.”

When the boy visited Microsoft Store, the employees led him to the back, and he received an Xbox along with other gifts from Santa and seeing all the gifts the little boy began to cry.

“Not only will they have a nice warm blanket that they get to keep, everybody will get a blanket, but they’re wrapped in Christ’s love as well as Mikah’s love,” said Cathy Thiemens, the executive director of the Ashland Church Community Emergency Shelter Services.