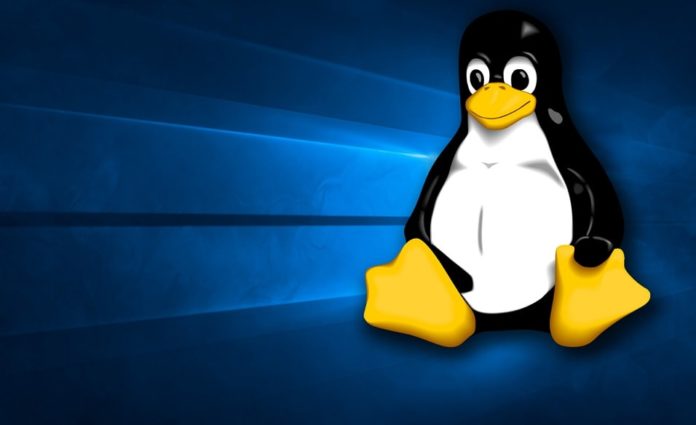 The city council approved the plan and it will spend no less than €50 million to migrate all those computers back to Windows 10. The council embraced Linux and Open Source desktop programme back in 2004 as the council wanted to save more than €10 million licensing costs.

It appears that the employees couldn’t get most out of the Linux operating system and hence they are moving to Windows 10. Dieter Reiter released a press statement to confirm that he wants to get the 6,000 co-workers a Windows PC.

“We always had mixed systems and what we have here is the possibility of going over to a single system. Having two operating systems is completely uneconomic,” said Mayor Dieter Reiter. “I’ve never said I’m an expert in IT procurement. But I’m backed by 6,000 co-workers who also aren’t satisfied with the performance of the existing systems,” the city Mayor said.

Linux to Windows migration will begin as early as next year and the rollout will begin in 2020, the plan is to replace 29,000 computers in over 6,000 offices, it is expected to be completed by 2023. Not only Linux, but the council also plans to move back to Microsoft Office from LibreOffice, it is however undecided at the moment.