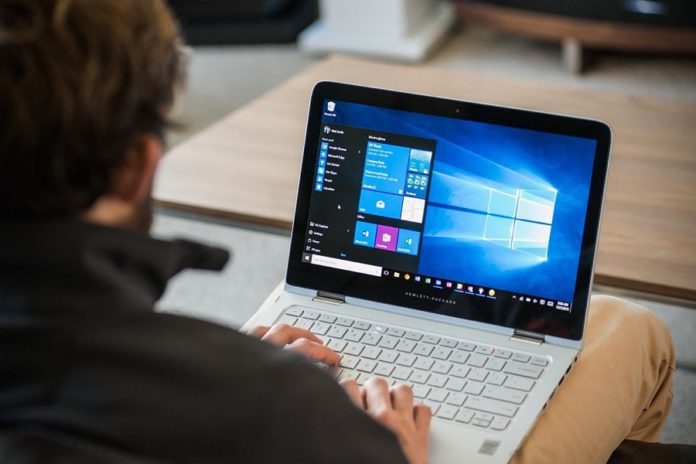 Direct Download links for KB4048955 is now available for Windows 10 version 1709, Fall Creators Update. Microsoft has also uploaded the KB4048955 offline installer, it lets you install the new cumulative update on multiple PCs without an active internet connection. As downloading the same update on all PCs could be painful for some users, you can download the offline installer to upgrade your machine.

You can always download the Windows 10 Build 16299.64 from Settings -> Updates & Security -> Windows Update -> Check for updates. The first cumulative update for Windows 10 Fall Creators Update has only bug fixes and improvements, the company has fixed several bugs to improve the overall experience.

The Redmond-based company has finally addressed an issue where the applications tiles go missing from the Start menu after upgrading to the Fall Creators Update. A lot of users on Microsoft community forum and Reddit reported this issue and as expected, Microsoft has finally addressed the bug. The company has also confirmed that the new installations of the Fall Creators Update won’t have this issue. “Computers that have Internet connectivity and upgrade on or after November 14, 2017 will receive this preventative solution and avoid this issue,” Microsoft explains.

Microsoft has also addressed an issue that causes a black screen once the user switch between the windowed and full-screen modes, the company explains. Microsoft Edge browser is getting a fix where the browser couldn’t create a WARP support process and appears to stop responding for up to 3 seconds during a wait timeout

Microsoft is also releasing security updates to its Scripting Engine, Windows Media Player, Microsoft Edge, Intenet Explorer, Microsoft Graphics Component and Windows kernel. Microsoft is still rolling out the update, you can check for updates by heading to the system Settings app.