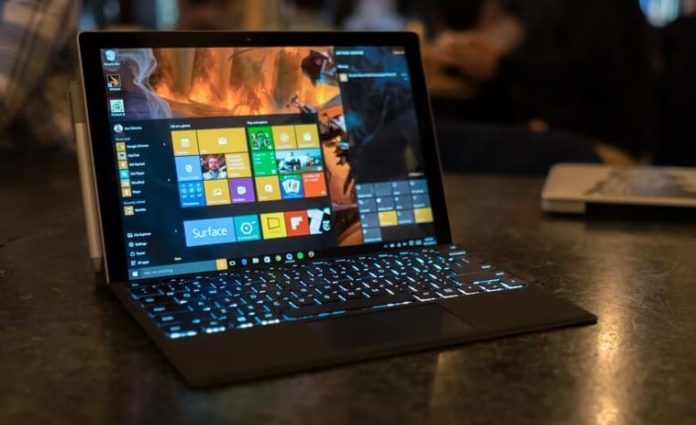 Direct download links for KB4042895 are now available for Windows 10 version 1507 devices. You can update the device by installing the KB4042895 offline installer. Alternatively, you can also head to Settings > Security & Updates > Windows Update to install the new build.

Microsoft has also fixed an issue where the server that hosts server hosts a clustered MSMQ role while using the MSMQ performance counter (MSMQ Queue). The other changes include bug fixes and performance improvements, if you are looking for new features, you should upgrade your machine now.