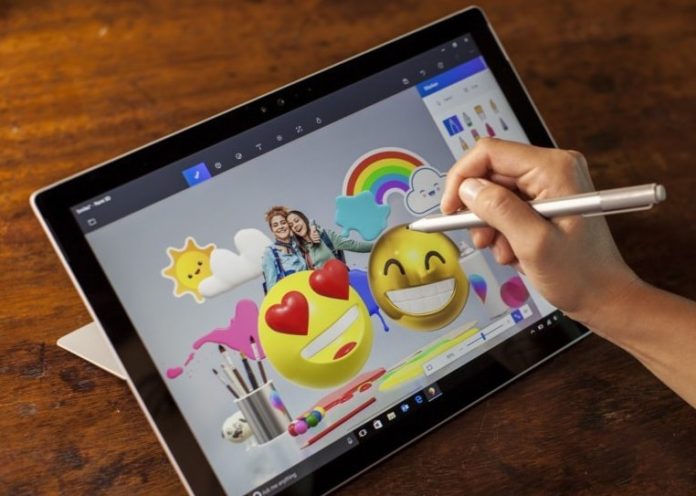 Microsoft yesterday pushed out a new update for its Paint 3D app on the Windows Store for PCs and Tablets. The update comes with some new features for the Paint app for Release Preview Ring users. The app has been updated to latest version 3.1709.29037.0.

Users will now be able to capture images directly from the home screen unlike earlier were users had to open the Paint 3D menu. You will also now be able to rotate and flip images in the drawing area section and there is also a modified Remix 3D icon going with a mixed reality display in the Settings section of the app.

As noted above the latest update is available for Windows 10 users in Release Preview ring and can be downloaded by clicking this link. Do let us know if you find anything new not included above in the comments below.