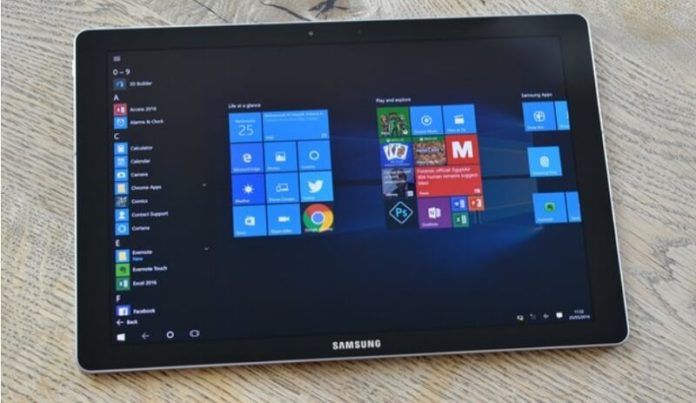 Microsoft’s Windows 10 is one of the most productive operating systems for tablet and as Microsoft is investing in a Windows 10 for tablet, the company is finally able to increase its Windows market share in the tablet ecosystem. The new research conducted by a analyst firm Telstyle shows that Windows 10 on tablet should overtake Android tablets by end of this year.

It was however researched on the Australian market but the global growth of Windows has been taken into account while conducting the analysis. The company estimates that Windows could overtake the Google’s Android in the tablet sector as Microsoft made improvements to its Windows tablet and as a result, more users are interested in Windows than Android while choosing a tablet.

Apple is however still leading in the tablet sector. By end of the year, Windows would take the runner-up position and Android will slide down to the third position. If Microsoft continues to improve Windows 10 tablet mode, more and more users will prefer Windows tablets over iPad and Android tablets.

Apple has 49 percent market share in Australia. On the other hand, Windows holds 22 percent of the market share while Android is at 29 percent. “Microsoft seems to be redeeming itself with larger touchscreens despite losing the smartphone platform battle,” Telsyte Managing Director, Foad Fadaghi, says.