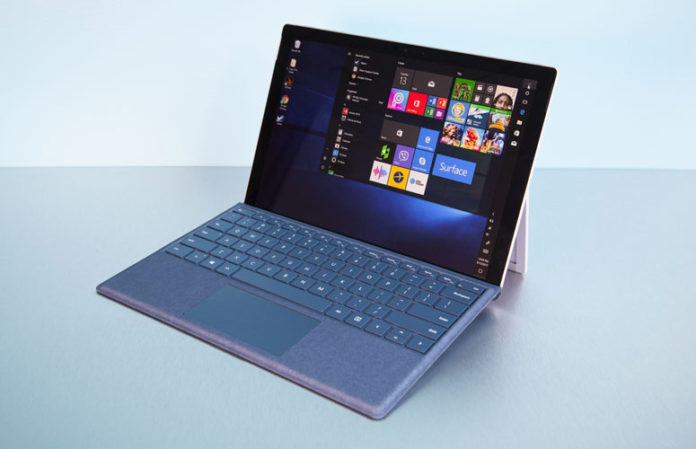 Statcounter’s report shows that Windows 10 market share increased to 39.3%. Windows 7 is still popular, however, the operating system market share dropped to 43.99%. As you can see below, Windows 10 is steadily increasing and it should overtake Windows 7 in the coming months.

Unfortunately, Android is still popular than Windows, this is because Microsoft failed to hold even 1 percent share in the smartphone market where Google and Apple are ruling. Windows usage has however improved in last few months as Android is losing its market share to Microsoft’s operating system. 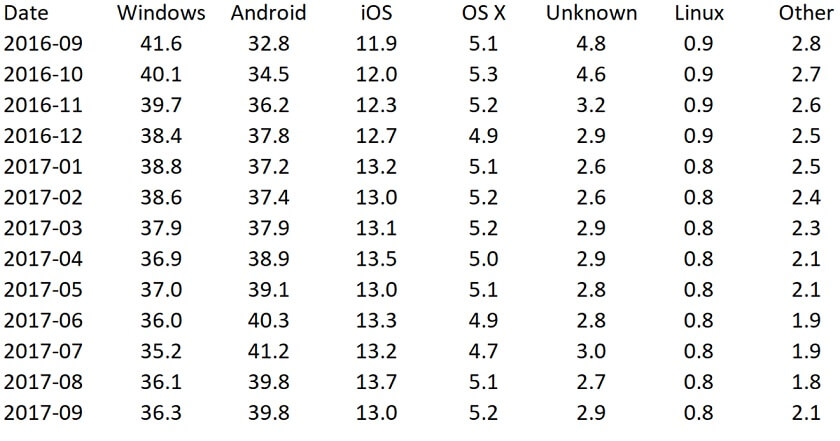 2018 could be the game changer year for Microsoft as the company is internally testing a new mobile device with Windows Core OS (formerly Andromeda) which unifies the experience across all Windows 10 devices.